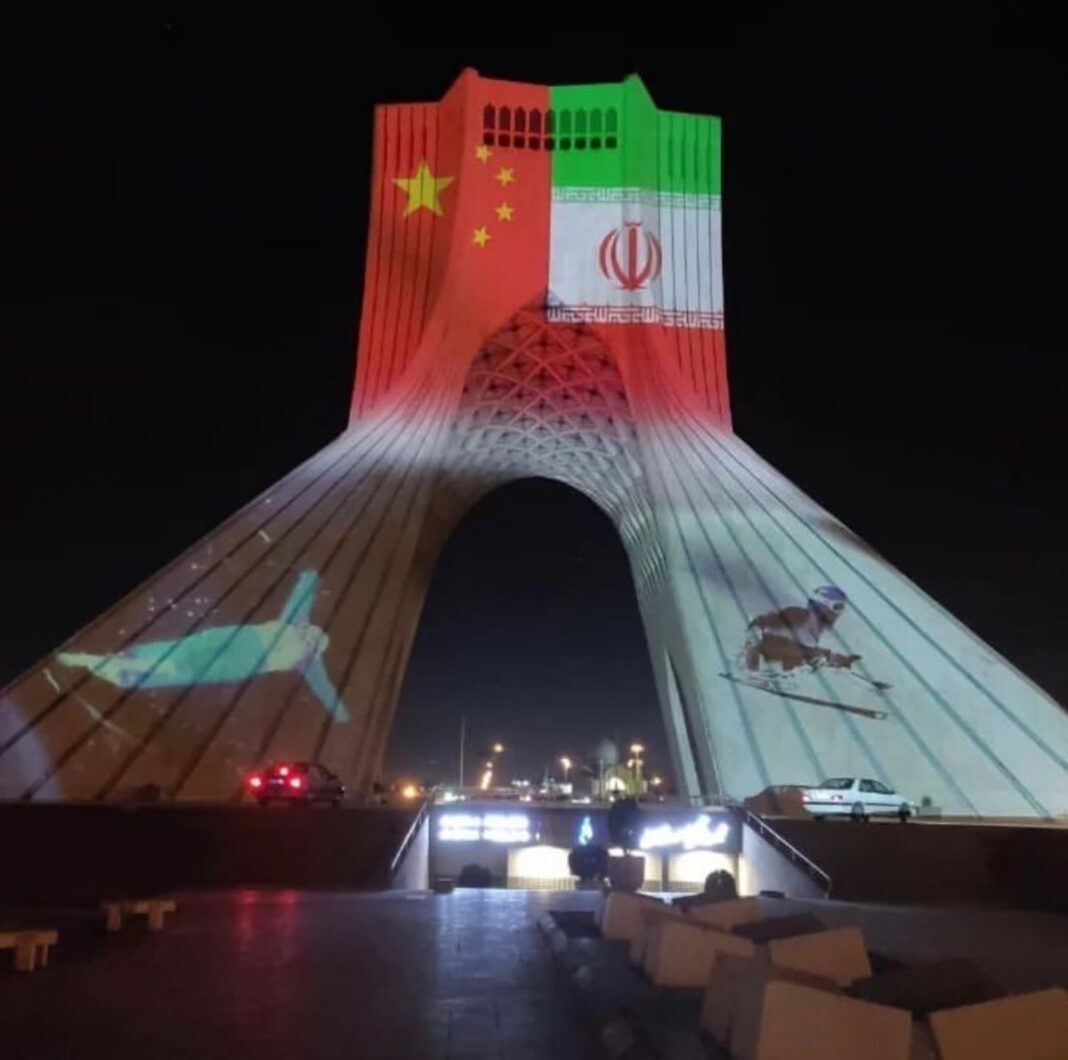 Iranian Foreign Minister Hossein Amir Abdollahian has congratulated China on the occasion of the beginning of the Chinese New Year.

“Ahead of the Chinese New Year and the Beijing Winter Olympics, I hope the best for the people and government of China. I hope success for the Winter Olympics and congratulate the New Year to my Chinese friends,” Amir Abdollahian said in a tweet.

“This year, with the beginning of the second 50-year period for the diplomatic relations between two countries, the comprehensive cooperation plan will advance better and stronger with additional efforts,” added Amir Abdollahian.

China is preparing to host the 24th Winter Olympics in the capital Beijing between February 04 and 20.

Iran and China are also heading toward the 51st anniversary of their diplomatic relations on May 19.

Last month, the two countries also began the implementation of a 25-year Strategic Cooperation Agreement, they signed in 2020.

The $400bn agreement envisages expansion of economic and other cooperation between the two countries.