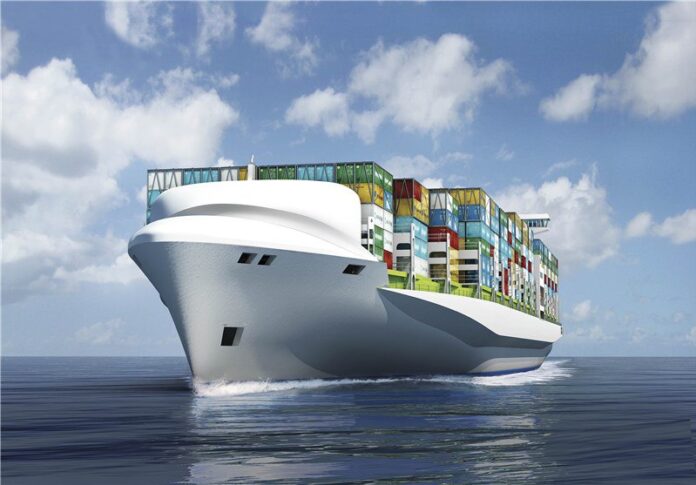 According to figures released by China’s customs administration, bilateral trade decreased 7% compared to the same period in 2020.

China’s imports from Iran in the January to September period grew 5 percent year on year to reach 4.818 billion dollars.

China is Iran’s biggest trade partner and remains an important customer of its crude oil even as many other countries avoid buying Iranian oil out of fear of unilateral sanctions imposed by the United States.

The two sides signed a 25-year cooperation agreement this year to strengthen their long-standing economic and political ties.