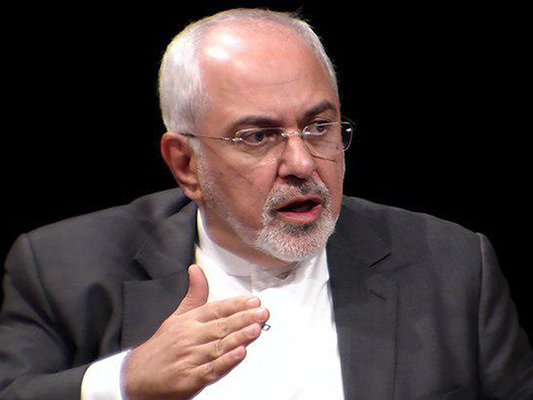 Iranian foreign minister says it is a collective responsibility to help end the ongoing nightmare in Yemen, and Iran is prepared to work with other states in resolving the crisis.

“Ending the nightmare that is the war in Yemen is our collective responsibility,” Foreign Minister Mohammad Javad Zarif said in a tweet on Wednesday.

“We welcome the growing recognition that there is no military solution,” he went on to say.

He also stressed that the Islamic Republic is “ready to contribute to any effort towards an immediate ceasefire, humanitarian assistance and intra-Yemeni dialogue.”

Zarif had earlier urged the UN to consider and implement a four-point plan he proposed on 17 April 2015 right after the Saudi-led coalition initiated war on Yemen. He believes the same plan, which includes the following, remains to be applicable and indeed imperative in order to end this nightmare: