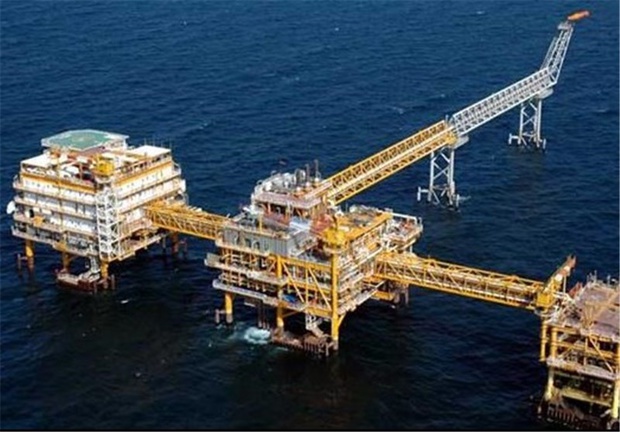 An Iranian woman has been appointed for the first time as the manager of a major gas field development project in the country.

In a decree, the Chairman and Managing Director of Pars Oil and Gas Company, Mohammad Meshkinfam, appointed Shabnam Shahbazi as the manager of Farzad gas field development project.

Given various reasons including hard conditions of gas and oil fields, men are usually appointed as the manager of development projects but with the new decree, Shahbazi has become the first female manager of Farzad joint gas field.

The field which includes two main and strategic gas fields, (Farzad A and B) is one of the joint fields between Iran and its southern neighbours.