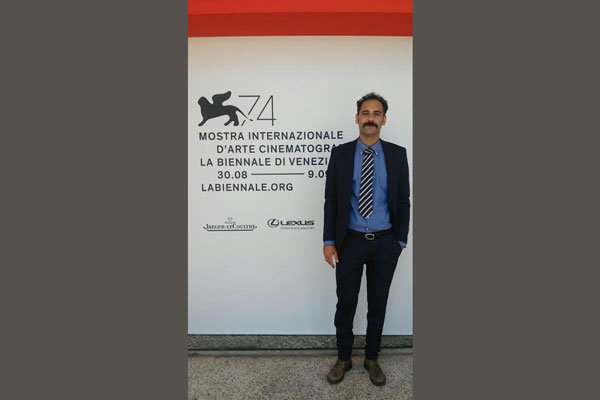 Iranian filmmaker Ali Jenaban has been honored with the Mutti Prize-AMM, which is awarded annually to immigrant filmmakers residing in Italy.

He received the prize for his 2016 documentary “Salmon” at the Excelsior Hotel in Venice on Saturday, the Iranian Youth Cinema Society (IYCS) announced on Monday.

The Mutti Prize – Archivio delle Memorie Migranti (AMM) was established by the Cinema of Bologna in 2008.