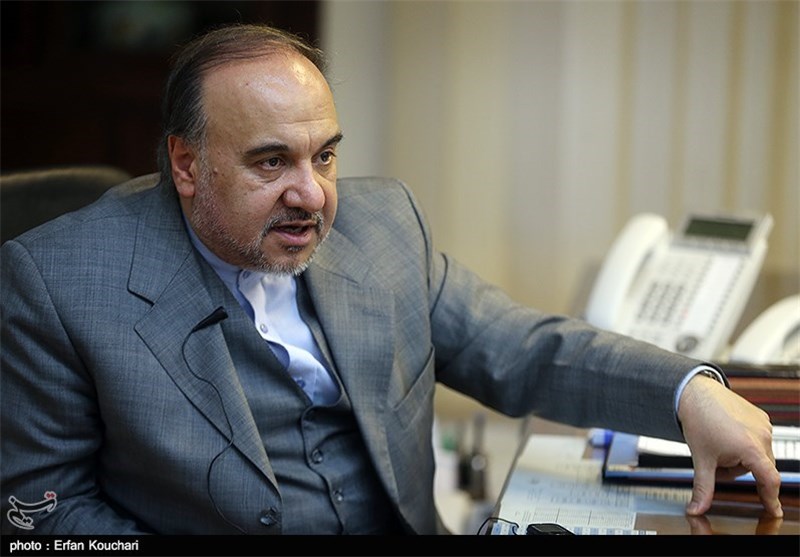 Iran has devised plans for a sixteen-fold rise in the number of tourists coming from China, Head of Iran’s Cultural Heritage, Handicrafts and Tourism Organization (ICHHTO) Masoud Soltanifar said.

Speaking in a televised program, Soltanifar, also a vice-president, said the country seeks to increase the current number of 150,000 Chinese tourists visiting Iran per annum to some 2.5 million visitors.

While Iran needs to prepare the necessary infrastructures for a huge rise in the number of foreign tourists, China has expressed willingness to invest in Iran and construct hotels and restaurants, he added.

Noting that China sends more than 120 million tourists to the other countries every year, Soltanifar said Iran attaches great significance to attracting tourists from the populous country.

The top official had announced earlier that Tehran has drawn up a long-term plan to boost revenues from the tourism industry to $30 billion.

According to a road map, Iran will be hosting 20 million tourists annually by 2025, generating a $30 billion income, Soltanifar said in March.

He noted that the country has the potential to satisfy the needs of all types of tourists, given its diverse climate, the huge number of historical sites, pilgrimage destinations, and great opportunities for health tourism.

According to Soltanifar, the costs of medical treatment in Iran are one fifth of those in European countries.

With a large number of attractive natural and historical sites, Iran is one of the most favorable destinations for tourists.

More foreign tourists are starting to arrive in Iran after a lasting nuclear deal between Tehran and the Group 5+1 (Russia, China, the US, Britain, France and Germany) came into force and nuclear-related anti-Iran sanctions were terminated in January.