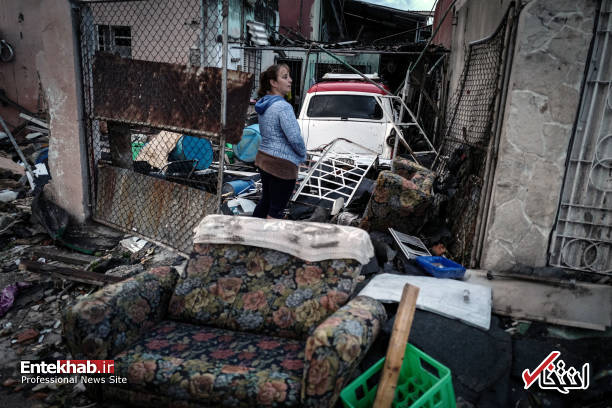 Expressing sympathies with the Cuban government, nation, and the afflicted families, Bahram Qassemi said Iran is ready to help the Cuban people.

The twister has immensely damaged buildings and vehicles. It has also brought strong winds exceeding more than 100 kilometres per hour, causing power cuts and plunging neighbourhoods into darkness.