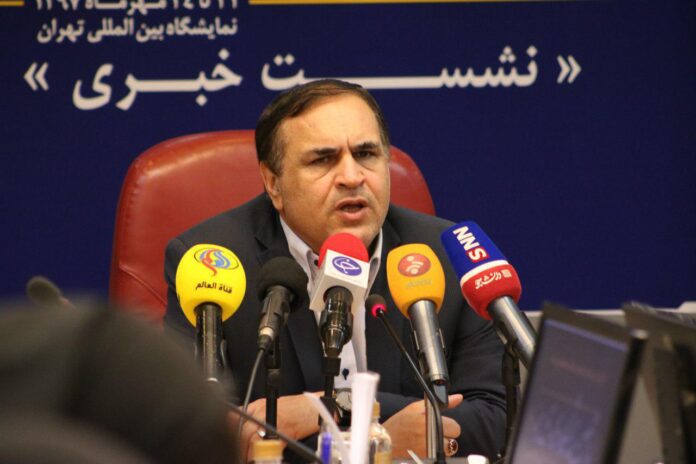 Saeed Sarkar, the head of Iran’s Nanotechnology Headquarters, says the Islamic Republic is exporting its nano products to dozens of other countries and should seek more markets to expand its sphere of activities.

Speaking in a news briefing ahead of the 11th edition of Iran Nano Exhibition, Sarkar said Iran is exporting its nano-products to 40 countries.

“We should seek other countries with huge populations such as India and Brazil, which can be good markets for us,” said Sarkar, who is the secretary of the Nanotechnology Development Commission of the Science and Technology Department of the Iranian Presidential Office.

He said Iran has offices in other countries, including Turkey and Indonesia, and seeks to open an office in Iraq as well.

“At the moment, we have 4 offices and representative agencies and have been able to sell nanotechnology and even get projects from China to implement them using nanotechnology. We have also established good relations with Malaysia in this regard,” said the official.

He also touched upon startups working in the field of nanotechnology.

“This year, around 40 companies which have developed their first research works in the domain of nanotechnology are present at this exhibition to present their technology and absorb [sponsors for] investment,” the official underlined.

He also referred to the role of nanotechnology is tackling challenges in the industry sector.

“In the domain of industry, challenges and problems facing industries should turn into projects which can be handled through nanotechnology. Also, the quality of products will increase by using this technology. Moreover, upgrading quality will increase competition among producers,” he noted.

The official said numerous plans have been set in motion in the field of nanotechnology to be able to sign contracts with other countries.

He said Iran is also interested to draw on other countries’ experience in the domain of nanotechnology.

“Our country is very much interested to absorb nanotechnology. Around two weeks ago, we held a nanotechnology course for more than 2,000 Omani students. Also in Oman, we are inaugurating a nano-city with the support of the officials of that country, which would like Iranian nanotechnology researchers to launch the city,” he said.

The official noted that efforts are being made to establish postgraduate programs in the field of nanotechnology in other countries with the cooperation of Iranian professors, and that “consultations have been made in that regard.”

He also touched upon small industries with regards to nanotechnology.

“Many industrialists have good cooperation with the nanotechnology sector, and even in some cases, despite sanctions and a lack of imported raw materials, they seek to produce the same product using nanotechnology inside the country,” he said.

He also urged the private sector to get more involved in nanotechnology projects.