“Iran to Export 3m Barrels of Oil to Russia Monthly” 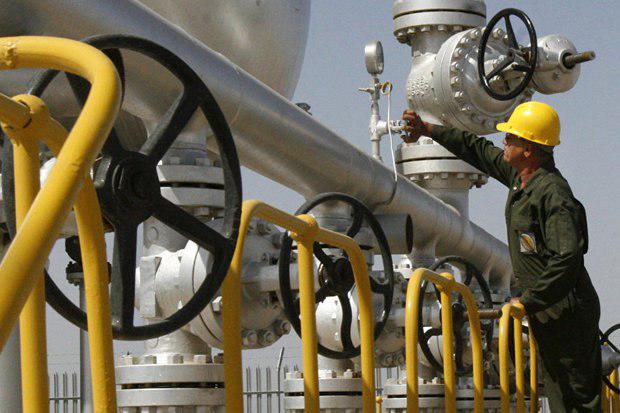 Iran's oil minister has spoken of the Islamic Republic’s contract with Russia to export 3 million barrels of crude oil to that country.

Iran’s Oil Minister Bijan Namdar Zanganeh says Tehran has signed a contract with Moscow under which the country will export three million barrels of crude oil to Russia on a monthly basis.

Speaking in a press conference on Sunday, the oil minister noted that Iran’s crude exports in the ten months to January 2018 rose by 60,000 barrels year on year.

“Also, production and exports of oil have increased by more than one million barrels following the [conclusion of the] Iran nuclear deal,” the minister noted.

He further said construction of supply lines to take Iran’s crude to Iraq have been completed.

The oil minister underlined that the contracts signed with France’s energy giant Total, the China National Petroleum Corporation (CNPC) and Iran’s Petropars are going according to schedule.

Zanganeh further said Trump wants to create the impression that the situation for foreign investors in Iran is unstable.

“Trump is suspending the Iran nuclear deal every four months, which somehow causes instability. We cannot say Trump’s decisions have no impact on the decisions made by Total and other companies, but we will go ahead with what we’re doing,” the minister said.

He also said OPEC is to meet in June to decide on whether or not to curtail its output.