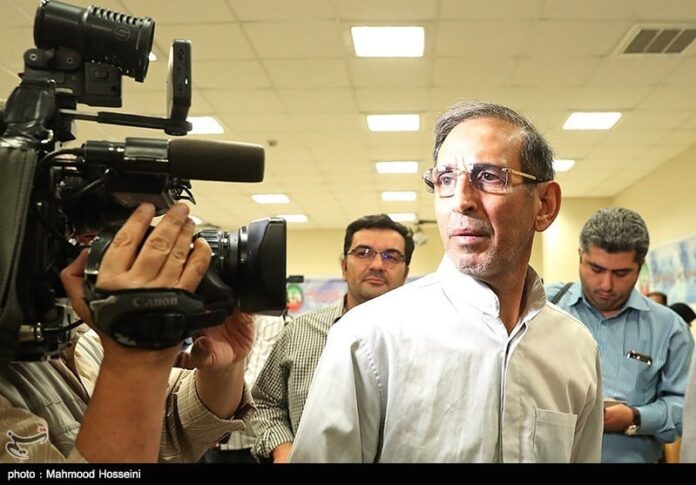 Vahid Mazloumin and his accomplice Mohammad Esmaeil Qassemi were put to death in prison on Wednesday morning after the country’s Supreme Court upheld their death sentences and the legal process was completed.

Mazloumin, 58, had been arrested in July for collecting the coins over 10 months to agitate the market.

Two tons would be the equivalent of around 250,000 coins.

The Leader described “outright and unequivocal” treatment of economic corruption as one of the Judiciary’s major duties, stressing that confronting economic corrupts must be decisive and effective.

The Leader urged the Judiciary to fully inform people about its measures to tackle economic corruption, saying the judicial system should let people realize the authenticity of its anti-corruption measures and turn the threats into opportunities.