Iran Executes Ex-Defence Official on Charge of Spying for CIA 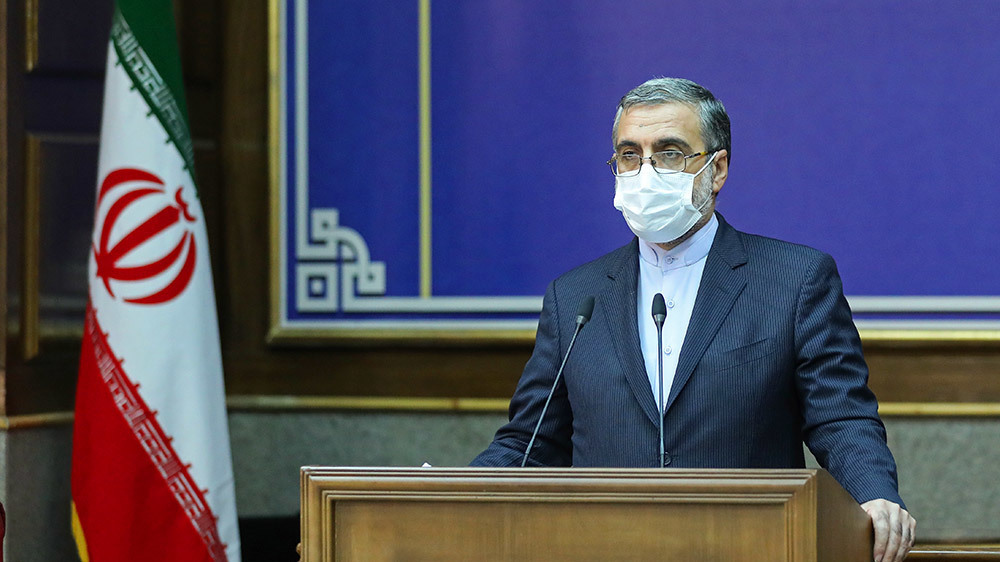 The Iranian Judiciary says it has executed a former employee of the Defense Ministry convicted of spying for the US Central Intelligence Agency (CIA), and that another agent of American and Israeli spy services is now on death row.

Speaking to reporters on Tuesday, Judiciary spokesman Gholam-Hossein Esmaeili announced that Reza Asgari, who had retired from the Defense Ministry’s Aerospace Industries Organization four years ago, was executed last week.

In the final years of his service, Asgari had established links with CIA and received money from the US spy agency in exchange for information about Iran’s missile program, he added.

The Judiciary spokesman was also asked about the case of Mahmoud Mousavi-Majd, who has been sentenced to death for spying on Iranian military advisers in Syria on behalf of CIA and Mossad.

The death penalty, he said, is yet to be carried out.

Mousavi-Majd has been found guilty of providing information to US and Israeli spy services on the whereabouts of Major General Qassem Soleimani, the commander of the Quds Force of Iran’s Islamic Revolution Guards Corps (IRGC), who was assassinated in Baghdad in January 2020.

Elsewhere in his remarks, Esmaeili announced the approval of the death penalties handed to three people, who had been arrested in connection with the 2019 riots in Iran.

Two of them were arrested at the scene of an armed robbery, he said, noting that they filmed their criminal acts of torching banks, buses and public places and sent them to news agencies abroad.

Violent riots hit several Iranian cities in late 2019 following protests prompted by gasoline rationing and price hikes. A total of 230 people, including members of security and Basij forces, were killed in the unrest.