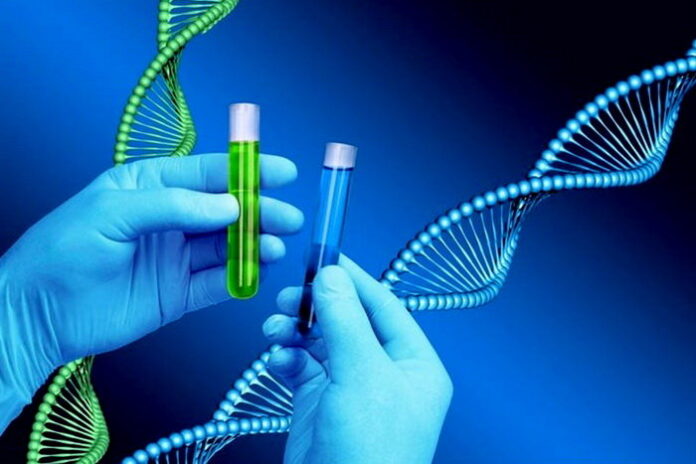 An Iranian lawmaker has stressed the importance of establishing a genetic data bank for prisoners.

Iranian legislator Farhad Tajari has, in a Farsi interview with ICANA, weighed in on the necessity of diagnosing the diseases of inmate using a genetic data bank.

He said the Iranian Legal Medicine Organization intends to issue genetic cards for all people, but more specifically, the head of the Prisons Organization has spoken of the establishment of a genetic bank for inmates.

“At the moment, determining the blood groups of prisoners as well as certain other things is done on a limited scale, but inmates have had no genetic document that would contain formation on dangerous diseases; so, the establishment of a genetic data bank for inmates will play a key role in solving some of the problems at jails,” he said.

Using a genetic data bank, he said, one can find access to a criminal’s clinical background.

“There have been cases where somebody else has disguised himself as the real criminal and come to prison; of course, this problem can be solved through fingerprinting. However, the establishment of a person’s identity and identifying the background of dangerous diseases would be possible only through the creation of a genetic data bank,” he said.

The MP noted that such a data bank would be very important as far as a prisoner’s health and treatment are concerned.