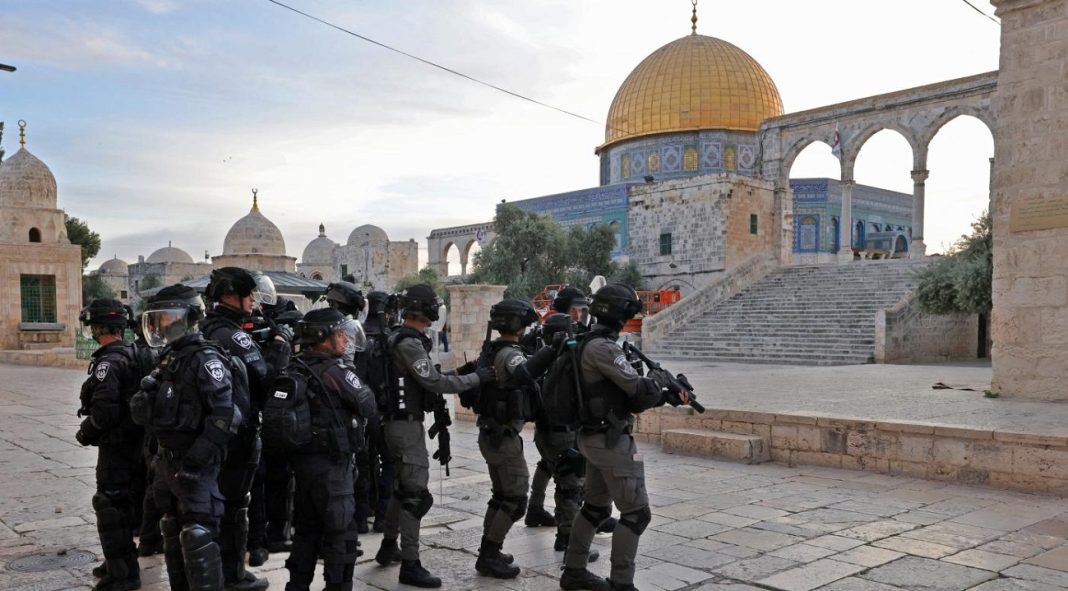 Iran’s ambassador to the United Nations (UN) has denounced deadly raids by Israeli forces against Palestinians in and around the al-Aqsa Mosque compound in the occupied Old City of al-Quds. He urged immediate action to halt the Tel Aviv aggression.

Majid Takht-Ravanchi made the remarks during a Friday meeting of UN ambassadors from Muslim countries, in the presence of UN Secretary-General António Guterres.

The meeting focused on the desecration of al-Aqsa Mosque, the third holiest site in Islam, by Israeli regime forces in recent days.

Delegates from Muslim nations once again highlighted the world body’s key role in achieving a just and lasting solution to the Palestinian issue.

Takht-Ravanchi demanded urgent action by the international community, especially the UN, in support of the Palestinian nation and an end to occupation and aggression by the Tel Aviv regime.