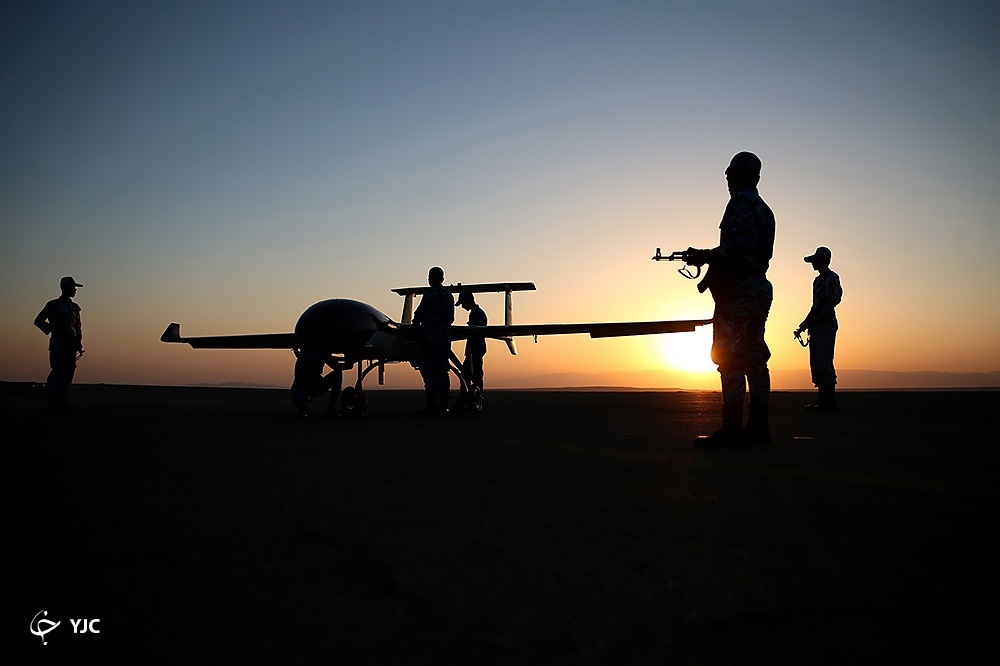 Russian-Iranian cooperation in the military field is proceeding in a peaceful, steady and constructive manner within the framework of common interests, Tehran’s ambassador to Moscow, Kazem Jalali, told the daily Izvestia in an interview.

While commenting on the accusations Iran was supplying drones to Russia to be used in Ukraine, Jalali stressed that Tehran’s position had been repeatedly stated by Iranian Foreign Minister Hossein Amirabdollahian.

“A group of Iranian and Ukrainian specialists held special meetings on this issue,” he added.

The ambassador stressed that Tehran was urging Kiev and Moscow to enter into a dialogue in order to end the conflict.

The envoy recalled that Iran had more than once declared its readiness to assist such talks as a mediator. At the same time, he remarked that the crisis in Ukraine was rooted “in provocative policies by NATO and the West.”

“However, we do not consider [military confrontation] as a way of achieving a settlement. The establishment of a truce and focus on a political and democratic solution is of the essence,” Jalali concluded.

Moscow and Tehran have repeatedly denied allegations that Russia was receiving Iranian drones and using them in Ukraine. Russian Presidential Spokesman Dmitry Peskov called such rumors as fake news and stressed that the Russian army was using drones of domestic manufacture. In early November, the Iranian foreign ministry has also announced that Tehran had supplied a small batch of drones to Moscow several months before the start of the military operation in Ukraine.