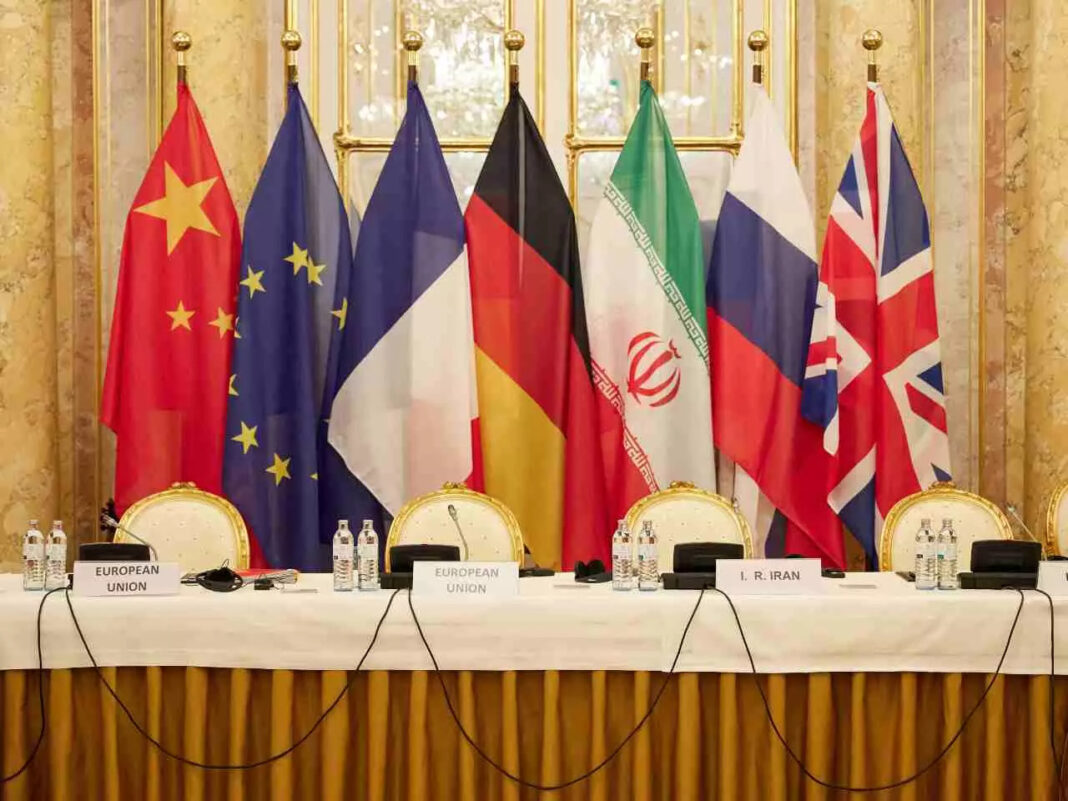 The participating countries in the Vienna negotiations need to initiate ways to guarantee proper implementation of the nuclear deal, Iran’s ambassador to Britain says.

Ambassador Mohsen Baharvand wrote on his Instagram account on Sunday night that all the current members of the JCPOA (Joint Comprehensive Plan of Action) agreement, and even the current US administration have agreed that the US behavior after reaching the JCPOA agreement in unilateral refraining from fulfilling its commitments were both illegal and unconstructive.

“They all also agreed that there need to be guarantee that such weird behaviors will not be repeated and in the future everyone needs to act in accordance with the UNSC Resolution 2231,” he added.

He stated that all the same, none of them have thus far presented any noticeable initiative, either political, or legal, or even practical initiative for guaranteeing the proper implementation of those important and strategic agreements in the future.

“That is while the legal international foundations, such as the UNSC, and the high capacity banking transaction mechanisms provide broad capacities for initiating such guarantees,” wrote Baharvand.

The Iranian envoy noted that it was enough that the case would have been the other way around and the other side needed to give guarantee; since in that case they would have presented dozens of political and legal initiatives and used the entire international legal and political capacities in that respect.

He said that the Iranian delegation has the required capacity for proposing such initiatives, adding that “we are obliged to support our country’s delegation in those sensitive negotiations”.

The 8th round of Iran’s nuclear talks aimed at terminating the sanctions will start on Monday after a three-day hiatus due to the beginning of the Christian New Year.

The ways to justify the termination of the US-imposed sanctions, as well as measures aimed at making sure that the US will not once again exit from the JCPOA, or at least to minimize that possibility, and that that country will not impose new sanctions contrary to the text of the reached agreements, will be the most important topics in next few days’ negotiations.