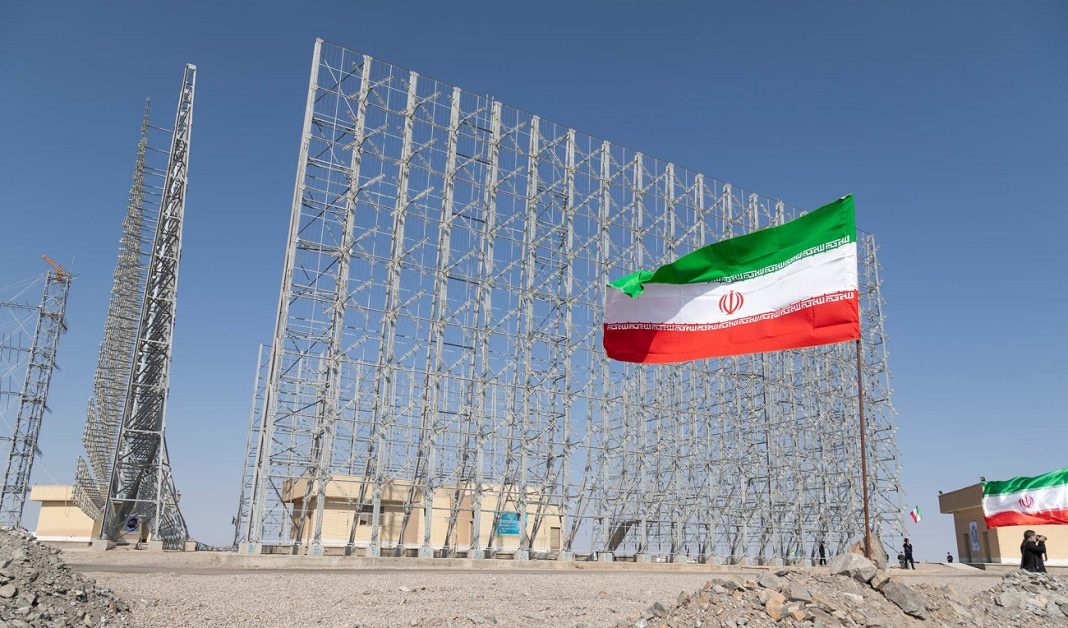 The commander of Iran’s Air Defense Force says Iranian radar systems can detect and even show the slightest movements by the enemies with a radius of 3,000 kilometers.

Brigadier General Alireza Sabahifard said on Thursday in the shrine city of Qom, “The Air Defense Force of the Islamic Republic of Iran has taken important measures in recent years to increase national security.”

He added, “Now we have reached a point where we proudly announce that all the equipment and systems used in the Air Defense Force of the Islamic Iranian Army are made by genius Iranian youths and we do not use any foreign equipment.”

He warned the enemies any violation of Iranian airspace will be met with a ‘tough and destructive response’, adding the enemies could never imagine our deterrence power would reach this level.

“If the enemies could hit us, they would make the Islamic Republic of Iran’s airspace unsafe, whereas they never can, and this is due to the deterrence power of the armed forces and the existing military equipment.”

The top commander noted Iranian drones can be armed with the required high speed rate to hit the targets, adding “Today, the Air Defense Force is equipped with detection and identification systems such as radars with a range of 3,000 kilometers, which is rare in the world.”

Iran has displayed its modern military equipment in several drills and says it will showcase many unveiled ones in case of a threat.