Iranian presidential candidates seem to be resorting to pledges of more cash subsidies in order to garner more votes.

With the election campaign in full swing across Iran in the run-up to the presidential vote, hopefuls are making a wide array of promises.

There are calls for voters to think well along with a competition to raise more money for the campaign.

Amid all these developments, the Asr-e Iran news website has touched upon the history of election in Iran in a short piece. Here are excerpts from the article:

On October 2nd, 1981, Iranians went to the polls for the third time to pick a president after mercenary president Abolhassan Banisadr fled the country and former president Mohammad-Ali Rajaee was martyred.

In that vote, Ayatollah Seyyed Ali Khamenei garnered more than 94% of the ballot.

“An Islamic government is one which invites people to think, and which guides people’s minds,” read Ayatollah Khamenei’s campaign posters. 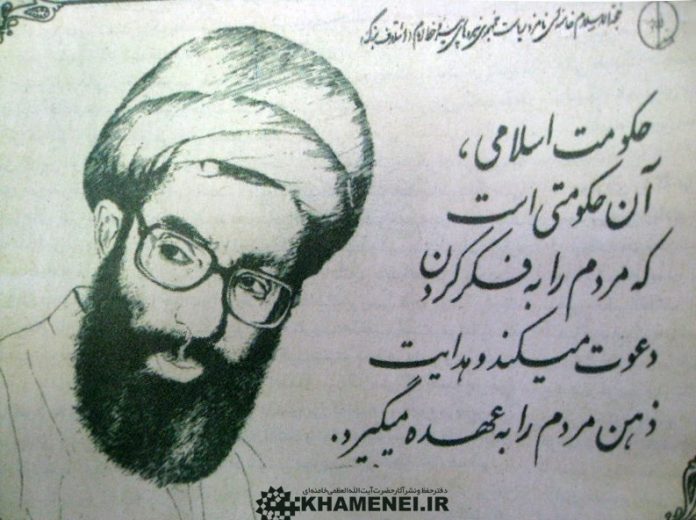 khamNow, 36 years after that election and 39 years after the victory of the Islamic Revolution, we have got to a point where candidates are competing in giving promises of more cash subsidies at the expense of national resources simply to secure more votes.

What has become of the Iranian society? A country where presidential candidates once invited people to think has now turned into a nation where presidential hopefuls, who have been qualified by the Guardian Council to run in the election, promise to give money to people.

Don’t you think the path trodden so far should be seriously reviewed?