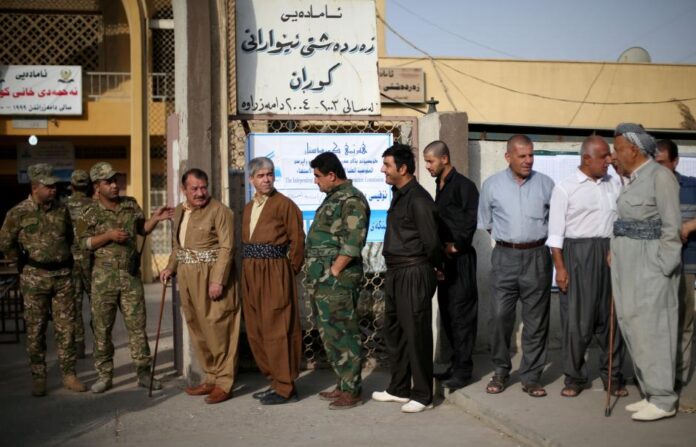 A Kurdish analyst has called Iran the elder brother of Iraqi Kurds Shiites, suggesting that the Islamic Republic could resolve the regional crises by supporting the Iraqi Kurdistan region and bringing about convergence between Baghdad, Tehran and Erbil.

In a Farsi article in the Shargh daily newspaper on Wednesday, Bahram Valadbeygi, the director of Culture Institute of Kurdistan-Tehran, wrote that the authorities of the Islamic Republic of Iran must consider the future developments of the region intelligently and with a historical approach in order to ensure the national security of Iran and at the same time respect the public opinion of Kurdish people in the Middle East, especially the Iranian Kurdish compatriots.

“The historical bonds between Iran, Kurds and Iraqi Shiites must not be forgotten,” he added.

“Iran should turn the recent developments in Kurdistan from a threat into an opportunity and not allow traditional rivals of Iran such as Saudi Arabia and Turkey and enemies like the United States and Israel to play a more prominent role in the future of Kurdistan. The Middle East with its current crises and developments needs more convergence between Baghdad, Tehran and Erbil.”