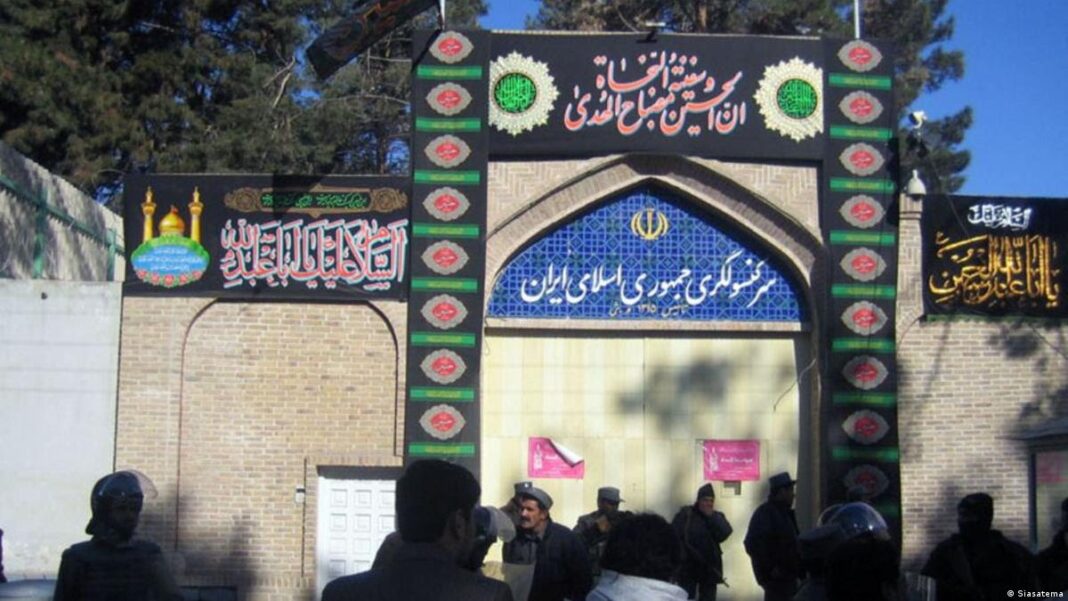 Iran's Foreign Ministry spokesman says the country has drawn down personnel at its political missions in Afghanistan amid fresh developments on the ground in the country.

“Of course, due to some reasons, it had been decided that the closure of these missions not be announced,” he added.

“At the moment, only the security guards and a few local colleagues are present at these three missions,” Khatibzadeh said.

“Iran has also drawn down staff members at its embassy in Kabul, and a number of our colleagues have returned, leaving only enough personnel to handle the embassy’s essential activities,” he explained.

He also weighed in on the situation of Iran’s consulate general in Herat, saying, “Our diplomats are in full health and have no problem travelling to and from Iran, but to be on the safe side, we preferred them to stay at the mission for now,” said the spokesman.