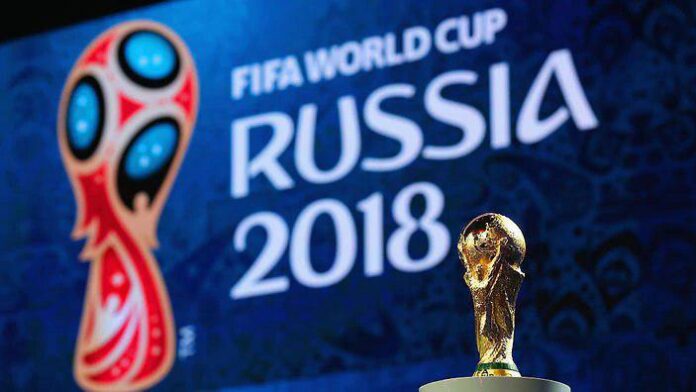 Iran’s national football team has been drawn with football powerhouses of Europe, Portugal and Spain, as well as Morocco in Group B of the 2018 FIFA World Cup in Russia.

Iranian football players will open their competition at the international men’s football tournament against Morocco at Saint Petersburg Stadium on June 15 next year.

The Iranian squad will take on the Spanish at the Kazan Arena on June 20.

Carlos Queiroz’s men will face Portugal at Mordovia Arena in Saransk on June 25 in their last group stage match.

Russia and Saudi Arabia will participate in the opening match in Moscow.

The hosts have Uruguay, Egypt, and Saudi Arabia for company in Group A.

France, Peru, Denmark, and Australia are together in Group C.