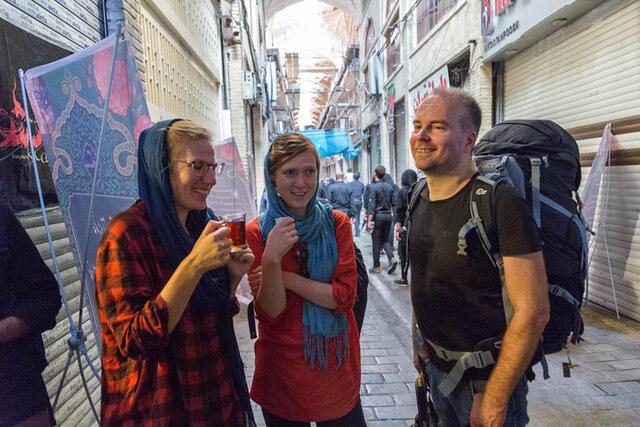 The number of foreign tourists visiting the country over a span of four months in the current year has risen by 50 percent compared to the corresponding period last year, Iranian officials say.

In an interview with IRNA on Saturday, Amir Hassankhani quoted the head of Iran’s Cultural Heritage, Handicrafts and Tourism Organization (ICHTO) as saying that the number of foreign tourists who have visited Iran in the first four months of the current Iranian year (March 21-July 22, 2019) has increased by 50 percent in comparison to the previous year.

He also noted that the income from the tourism industry in the past Iranian year contributed to the inauguration of 96 new private and state-run museums.

The lawmaker then said that the ICHTO has devised plans to facilitate visits to Iran and supply the foreign tourists with electronic credit cards for shopping or leisure activities.

According to Hassankhani, a new scheme to boost the tourism industry has enabled the applicants across Iran to open a hotel in less than a month.

Referring to a plan to turn the ICHTO into a ministry, the lawmaker said efforts are underway to achieve the goal of $1.2 billion in the export of Iranian handicrafts in the current year.

In June, the spokesman of Iran’s government said the visit of foreign tourists would be eased upon an order from President Hassan Rouhani.