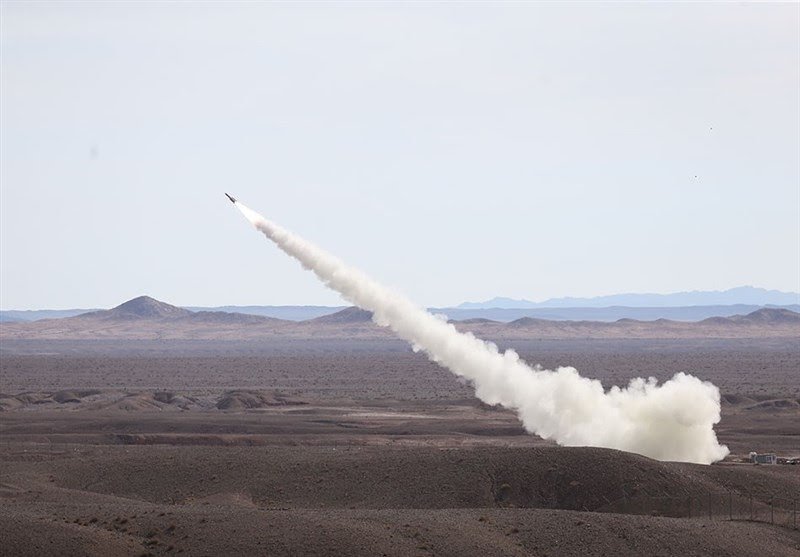 The Air Defence of the Iranian Army has shot down an unknown object, apparently a drone, which was flying over the Iranian port city of Mahshahr, home to major petrochemical facilities.

The flying object has reportedly been shot down in the early hours of Friday by the homegrown air defence system Mersad.

The Army forces have found the wreckage of the flying object in a reed bed.

The Governor-General of Khuzestan province says the drone definitely belongs to a foreign country.

The incident happened as the International Maritime Security Construct (IMSC), a US-led military coalition in the Persian Gulf, has officially launched its operations supposedly seeking to protect shipping lanes near Iranian territorial waters.

The US Fifth Fleet based in Bahrain announced that the IMSC, formerly known as Operational Sentinel, had opened its command center in the country on Thursday.