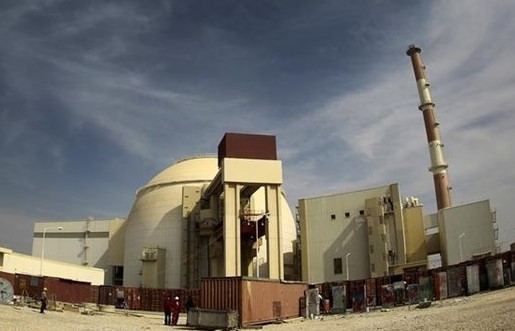 The Atomic Energy Organization of Iran (AEOI) has reacted to a statement by the E3 group of countries - Britain, France and Germany - in which they expressed concerns about expansion of Tehran's nuclear activities.

In a statement on Saturday, the AEOI made clarifications in that regard.

“The issue of the factory producing uranium metal, which is stipulated in Article 4 of ‘The Strategic Action to Lift Sanctions and Protect the Iranian Nation’s Rights Act’ and which the AEOI is obliged to do as instructed by the Parliament, and the issue of the production of advanced fuel (silicide) to be used at the Tehran Research Reactor are two completely different issues,” read the AEOI’s statement.

“The AEOI has not yet provided the International Atomic Energy Agency (IAEA) with information on the Design Information Questionnaire (DIQ) for the uranium metal production plant, which is the subject of Article 4 of the Statute of the IAEA. This information will be provided after the required measures are adopted, and duly at the specified time stipulated in the relevant law,” the statement added.

“As also mentioned in the IAEA’s recent report, the plan to produce advanced fuel (silicide) was presented to the IAEA for the first time over two years ago, and during this time, complementary information as well as information on the design information questionnaire has been sent to the IAEA in several phases,” it added.

“Moreover, it is reminded that in the early 1980s, the IAEA was sent a report on the successful implementation, at a preliminary level and to a small extent, of research and development work regarding the production of uranium metal for peaceful and conventional purposes,” the statement read.

“It needs to be explained that uranium metal is an intermediary product in the process of producing advanced fuel (silicide), which is immediately produced afterwards during the non-stop production process,” it explained.

“It is hoped that the IAEA will avoid mentioning unnecessary details in it reports to eliminate any grounds for misunderstanding,” the statement further said.