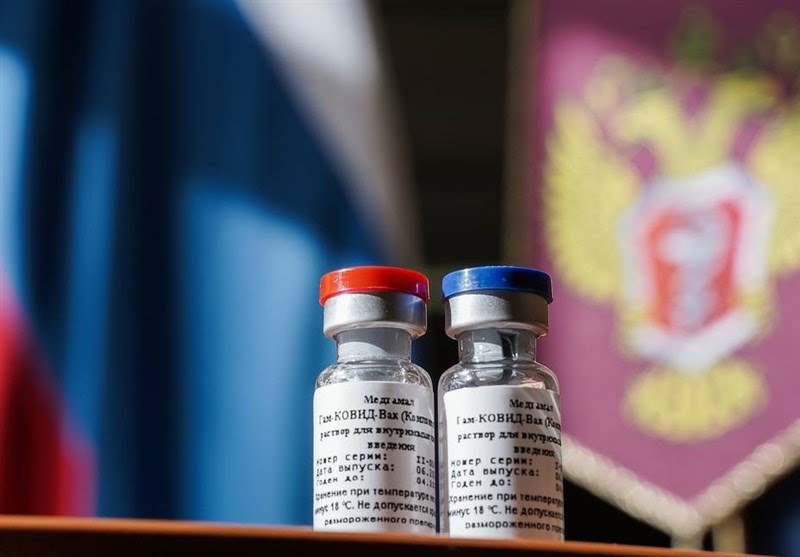 Iran’s health minister has dismissed criticisms regarding COVID-19 vaccine imports, saying families of Iranian officials will be the first to receive shots from imported vaccines.

Saeed Namaki made the comment in response to speculations that the Russian vaccines due to be imported by the government might not be safe.

“Our own families will be the first to be inoculated with approved imported vaccines,” said the minister.

He said it is necessary to procure foreign vaccines for vulnerable groups “as long as domestically developed vaccines cannot meet our needs.”

However, he said only approved vaccines will be imported.

“We did not allow the clinical tests of vaccines produced by other countries to be conducted on our people,” he explained.

“No vaccine should be imported into the country before undergoing phase three of clinical tests and being [publicly] used in the country of origin,” the health minister stressed.

“We will only import vaccines which have been purchased and registered by at least five or six countries in the world and have begun to be used,” he said.

His comments came after Minoo Mohraz, a member of the scientific committee of the National Coronavirus Headquarters, said she would never accept to be vaccinated with the Russian SputnukV vaccine, as the World Health Organisation has yet to approve it, and it has only been approved by Iran’s Food and Drug Administration, which she said is not in a position to do so.

The concerns were echoed by the Medical Council of Iran, which questioned the effectiveness of the Russian vaccine.