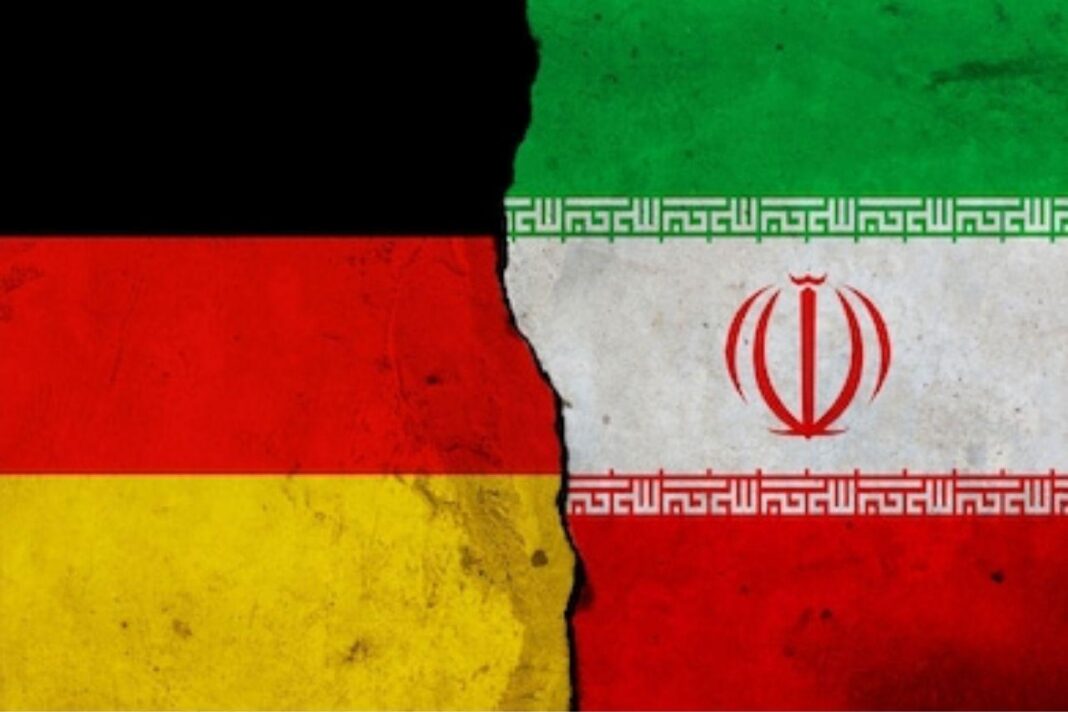 Qassemi said economic relations between Iran and Germany are developing within their normal mechanism.

“During the Friday talks in Vienna between the foreign ministers of Iran and other parties to the Iran nuclear deal, the German and Iranian delegations discussed ways to develop better mechanisms for further expansion of economic and banking relations between the two sides,” he said in an interview with Fars News Agency on Saturday.

The spokesman said the claim that Iranian assets have been frozen in Germany is part of a psychological war against the Islamic Republic.

“Unfortunately a psychological war by some extra-regional states and anti-Iran groups has been waged over the past days and weeks as Iran and other parties to the JCPOA have engaged in talks over the future of the 2015 agreement,” he said.

Qassemi said the war is aimed at undermining ties between Iran and the European states and called for vigilance against such dirty propaganda.

He made the comments in reaction to an Iranian lawmaker’s interview with Fars News, in which the MP claimed Germany has blocked parts of the Iranian assets.