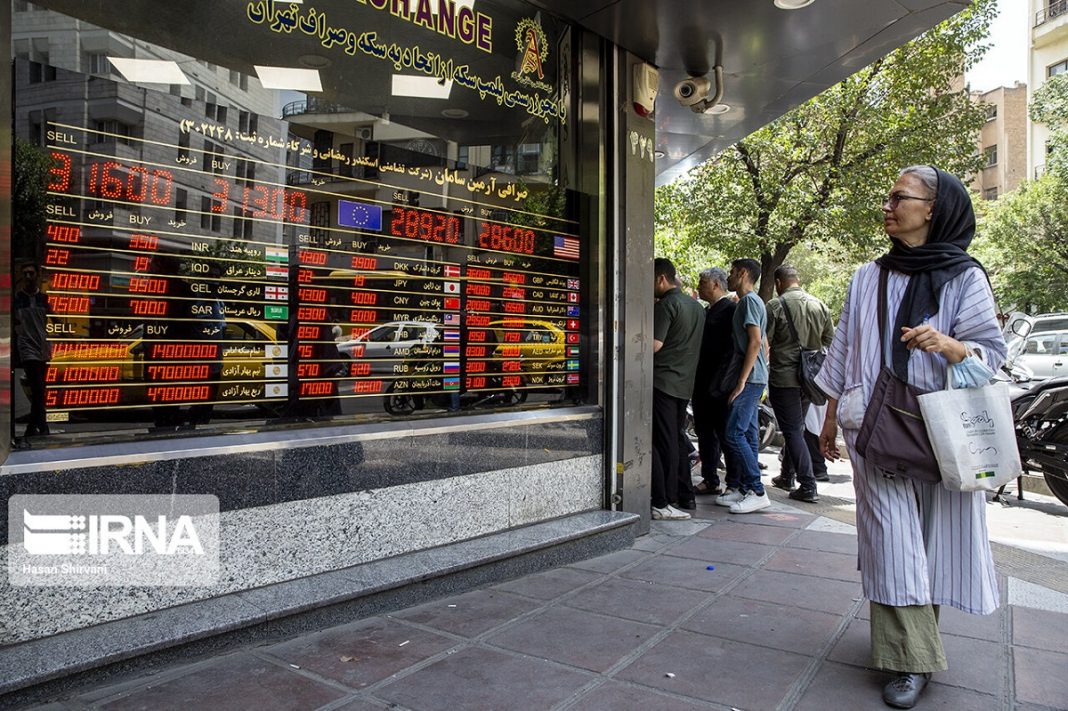 Iran’s Intelligence Ministry says its agents have dismantled a forgery and corruption ring after identifying all its members.

The ministry said in a statement that all the 139 members of the ring were arrested.

It added that they abused ID documents of the poor, addicts, and the homeless to register fake companies.

It said the ring also forged seals for the bogus companies.

According to the Intelligence Ministry, the detainees would conceal their ill-gotten income.

The ministry said the members of the racket are accused of tax evasion to the tune of 11 billion tomans through very complicated methods.

The Intelligence Ministry vowed to deal harshly with similar cells in Iran.