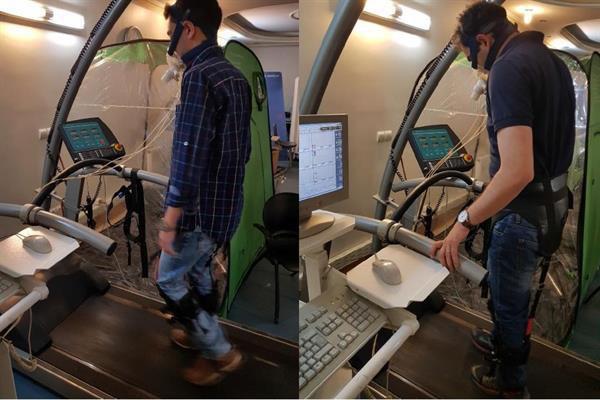 A group of Iranian researchers have devised a new product that helps improve patients’ motor functions.

The product is, in fact, limbs developed during the course of a research project at the University of Tehran which are used for rehabilitation purposes.

The rehab limbs have been developed based on a new control model capable of explaining how the balance of humans’ torso should be maintained.

Accordingly, the torso could be controlled by establishing a link between the waist and the force exerted along legs. In this research project, the control-based approach of the said model was used to design and control passive rehabilitation limbs.

The project was basically aimed at producing passive rehab limbs in order to reduce energy consumption and increase strength in healthy people. Given the nature of the survey which is based on developing a product for rehabilitation and improving motor functions, its applications can be extended to such areas as the evaluation of the method proposed to design the product in order to rehabilitate patients and improve motor skills in healthy individuals, production of scientific know-how in the domain of rehab limbs, and setting the stage for the extension of this approach to other domains related to human motor skills such as the movement of the torso (e.g., hands).