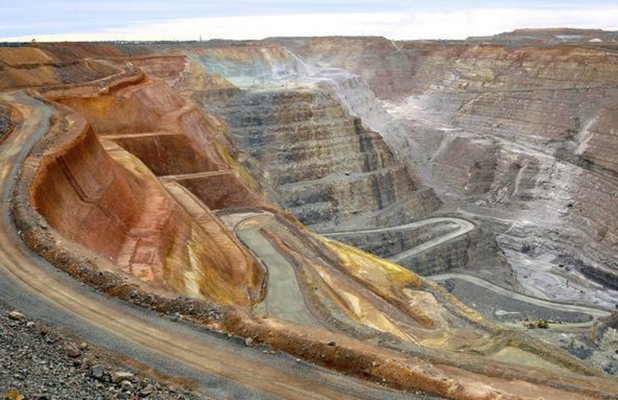 A group of Iranian researchers have developed a new apparatus for exploration of copper, zinc, phosphate and gold mines.

The new apparatus can be used to explore copper, zinc, phosphate and gold mines, and to spot potassic zones in the earth and monitor environmental beams.

At the moment, 40 portable gamma spectrometers have been produced. The apparatus has been patented as well. It is an industrial and expensive apparatus, so it will be produced only when ordered by customers. The cost of production of the apparatus in Iran is between 35 and 40 percent less than that of foreign-made ones.

According to the project manager, the apparatus is to be exported to neighbouring countries as well.