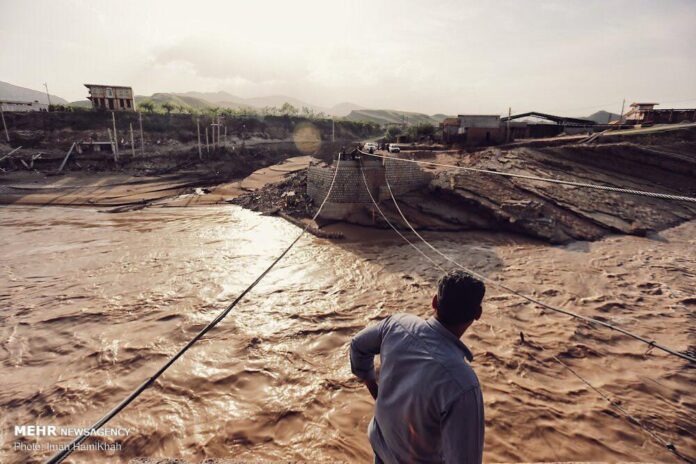 A group of Iranian researchers managed to develop a horizontal drill used to suck up mud, after they realized flood-hit provinces need the drill but the country cannot import it due to the US sanctions.

The apparatus designed by researchers at Islamic Azad University, Qazvin Branch, was developed after an order was issued to produce a device that could clean up mud in flood-stricken areas.

Afterwards, a 12-strong team went into action and developed the apparatus in a matter of just three days by utilizing whatever resources available to them.

The device was used to suck up mud in flood-hit areas after heavy downpours affected much of the country. The apparatus proved specifically useful because it was impossible to get to some areas with mechanical diggers and heavy vehicles.

Officials say the apparatus could go into mass-production if needed. 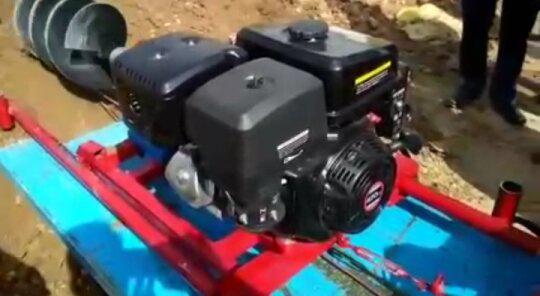