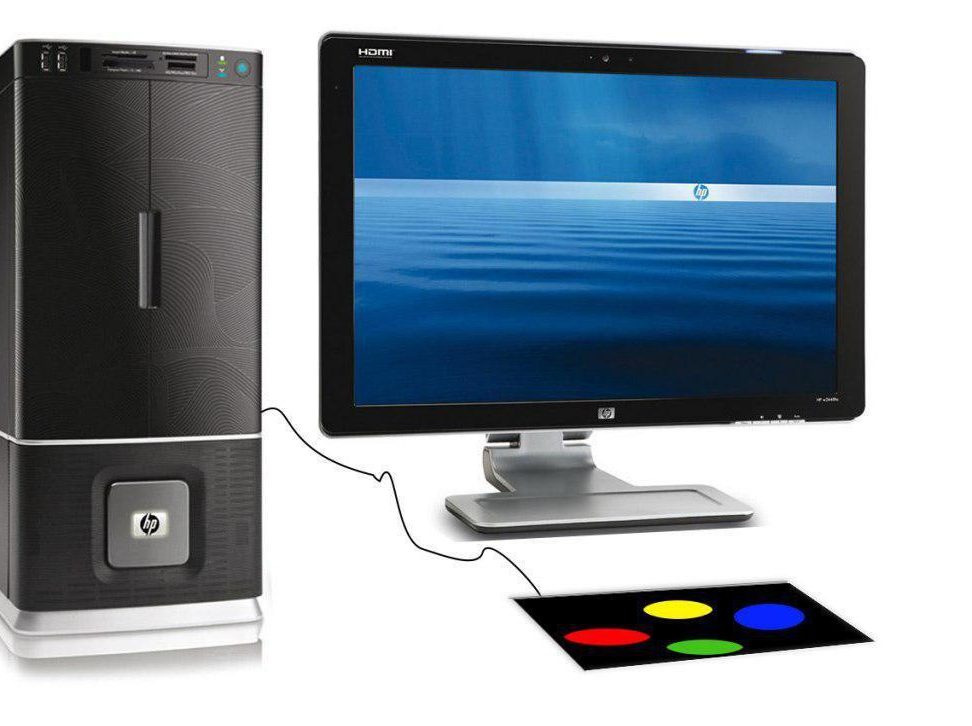 A group of Iranian researchers have developed a keyboard for the intellectually challenged, making it possible for them to use the computer.

The keyboard developed by Iranian researchers for the intellectually challenged has been patented at the Intellectual Property Centre of the Iranian Organisation for Registration of Deeds and Landed Property.

Morteza Farazi is the leading researcher with the project, who has developed the keyboard in cooperation with Mohammad E’tamad.

“The keyboard for the mentally disabled is a high-quality and economically viable teaching aid which, along with relevant software, can be used for its target community, i.e. intellectually challenged individuals,” said Farazi, according to a Farsi report by IRNA.

“Intellectually challenged individuals comprise around 55% of the disabled children’s population in the country.”

He said the mentally disabled need to use computers and applications like other members of society, and added, “The invention of the keyboard for the intellectually challenged amounts to an overhaul in their education and the way these people communicate with the world around them through the computer,” said the researcher.

He further noted that keyboards are the most important tools to feed information into the computer, and added conventional keyboards have keys which are too small and great concentration is required to work with them, making them unsuitable for the mentally challenged.

However, Farazi added, the keyboard for the intellectually disabled is completely different form ordinary keyboards as it has big coloured keys and is made of durable material, making it ideal for people with mental disability.