Iran Denounces Attack on Its Consulate in Erbil 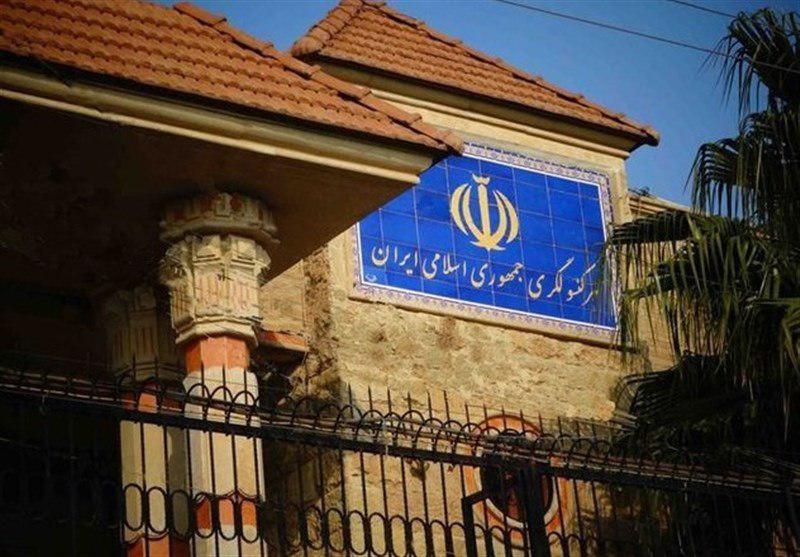 The Consulate General in its statement condemned the aggression, and rejected the notion that it was carried out by the Kurdish people.

“Undoubtedly, such moves have nothing to do with the honourable people of Erbil, who remember the brave battle of the Islamic Revolution Guards Corps (IRGC) forces against the ISIS terrorist group,” the statement added, referring to Iran’s aid to Erbil when it was falling to the ISIS terrorists.

The consulate general also urged the authorities in the Kurdistan Region to fulfil their duty to protect diplomatic missions there, Tasnim reported.

The statement came as the Iraqi central government and the Kurdistan Regional Government (KRG) have been at loggerheads since the Kurds voted overwhelmingly for independence that Baghdad declared illegal.

The Iraqi Kurdistan Region went ahead with its plan to hold the referendum on September 25 although Iraq’s neighbours and countries in the Middle East, including Iran and Turkey, had voiced opposition to such a move and supported the Baghdad central government.