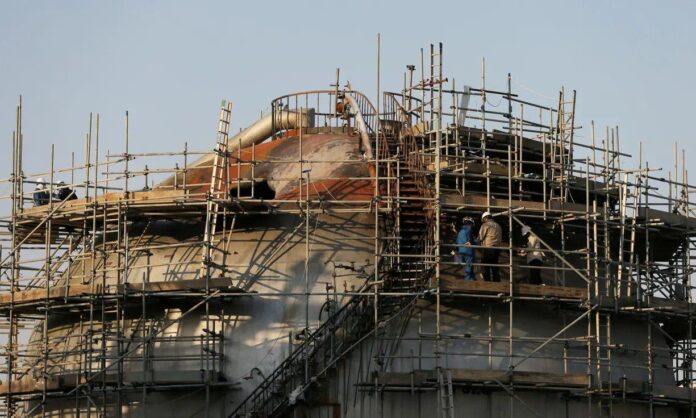 “Instead of making futile attempts against the Islamic Republic of Iran, the UK government should stop selling lethal weapons to Saudi Arabia – which is demanded by many people in the world – and rid itself of the charge of committing war crime against the people of Yemen,” Mousavi said on Monday.

His comments came after Johnson said the UK now believes Iran was responsible for a major attack earlier this month on Saudi Arabian oil facilities in Abqaiq and Khurais.

Speaking to reporters on his plane en route to the UN general assembly (UNGA) in New York, the prime minister claimed there was “a very high degree of probability” that Iran was behind the drone and missile attacks against two major oil installation on 14 September, which was claimed by Yemen’s Houthi Ansarullah movement.

“I can tell you that the UK is attributing responsibility with a very high degree of probability to Iran for the Aramco attacks. We think it very likely indeed that Iran was indeed responsible, using both drones and cruise missiles,” he added.

“Clearly, the difficulty is how do we organise a global response, what is the way forward. We’ll be working with our American friends and our European friends to construct a response that tries to de-escalate tensions in the [Persian] Gulf region.”

Johnson went on, “On what kind of action we can take, you’ll have seen that the Americans are proposing to do more to help to defend Saudi Arabia, and we will be following that closely.”

He also raised the possibility that the British military could become involved in helping secure the Saudis against future aggression.

“And clearly, if we are asked, either by the Saudis or by the Americans, to have a role then we will consider what way we could be useful.”