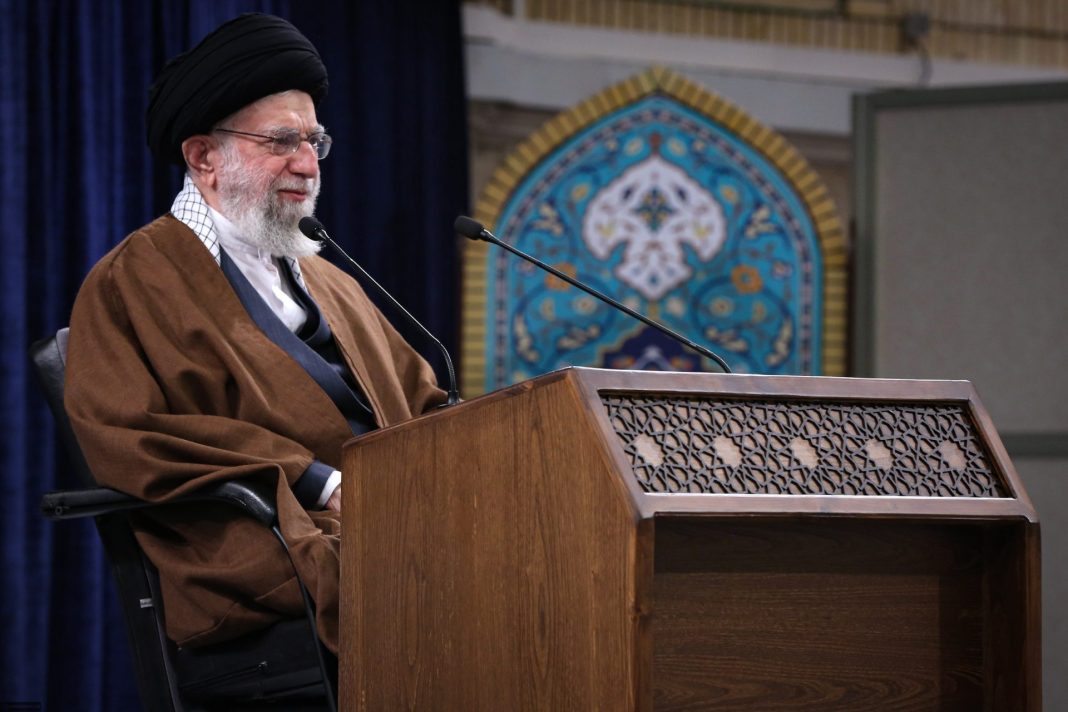 The Office for the Preservation and Publication of the Works of Ayatollah Khamenei has denied a foreign national’s claim that she had direct links with its website.

The IRIB quoted the office as saying that it just published some commentaries by Catherine Perez Shakdam between 20015 and 2017 that had been sent to www.khamenei.ir by media activists who support the Islamic Revolution of Iran.

It also said the commentaries were about Islamic values and the cause of the Islamic Revolution and that after 2017, Shakdam had no ties with the website.

The office noted that following the recent U-turn on part of the writer and her violation of the rules of professionalism, her pieces were removed from the website.

London-based Shakdam has told an Israeli news outlet that throughout the time she worked for www.khamenei.ir, she spied for the Israeli regime. Her comments have drawn widespread reactions on social media.