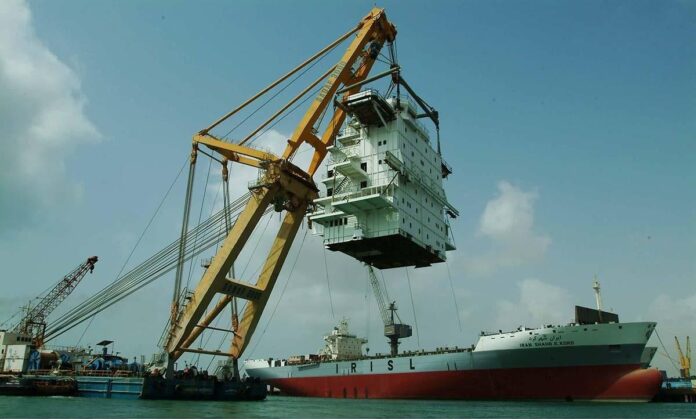 Iran has dismissed African media reports that an Iranian cargo ship has been seized by the Libyan Government of National Accord over the US sanctions.

“No ship has been seized,” said Mohammad Saeidi, the head of the Islamic Republic of Iran Shipping Lines, on Sunday.

“There are disagreements with the Libyan government over a ship, but it’s not been seized, and we are in talks to settle the differences,” he added.

“An African news agency has published the incorrect news. We’ll announce the results of our talks later,” the top official added.

Back on Saturday, the Libya Observer quoted a statement by the Libyan Interior Ministry as saying that it has seized the Iranian cargo ship Shahr-e Kord, with the number 9270684, as it was blacklisted by the US government.

The Public Prosecutor had ordered the seizure of the vessel until investigations into the shipment end with no reports of illegal goods on board, the statement said.

The statement added that the seizure of the ship came after news had broken on social media and media outlets that the Iranian vessel was entering Misrata port with unknown shipment on board.

“The cargo ship, which was carrying 144 containers, was anchored off the Misrata port and was found to be under US and European sanctions,” the statement said.

The vessel was blacklisted back in November 2018, according to the US Treasury.

The Shahr-e Kord had departed from Bulgaria’s Burgas port and headed to Misrata on April 20.

Media outlets loyal to Khalifa Haftar claimed that the Iranian ship was bringing weapons and Iranian fighters to help Libyan Army forces under Presidential Council’s government command in their fighting against Haftar’s forces.

Libyan National Army spokesman Ahmed al-Mismari had previously charged that the vessel was illegally transporting weapons and ammunition to Misrata, which is opposed to Haftar’s forces.