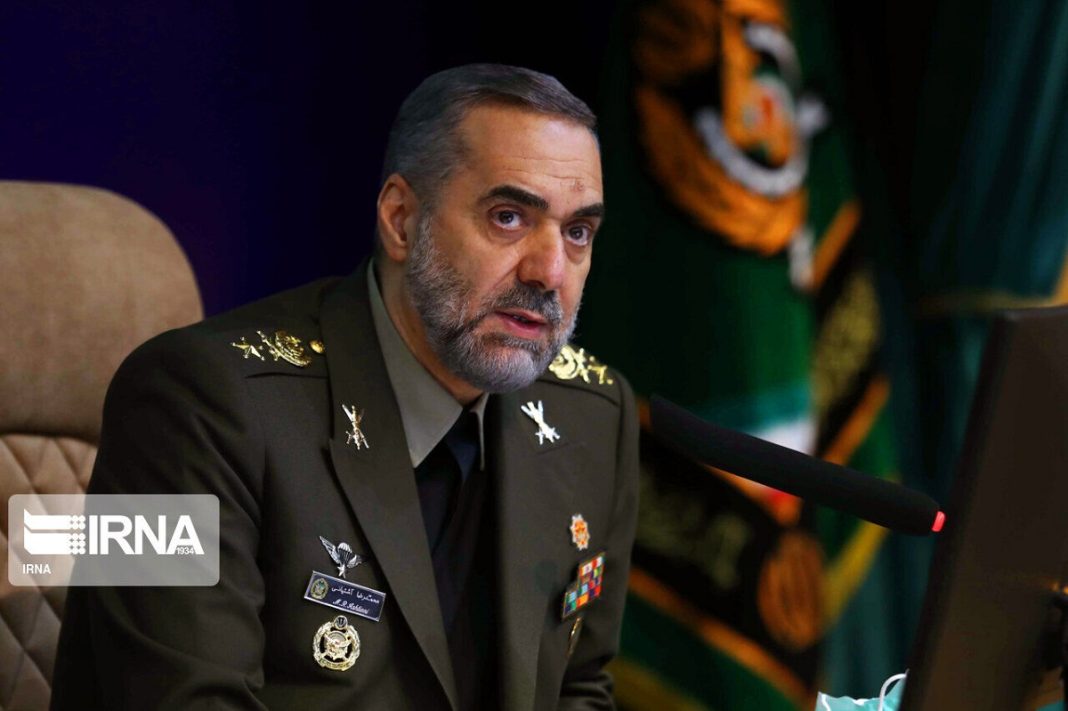 Defense ministers of Iran and Japan have held a video call where they called for expansion of cooperation between Tehran and Tokyo.

During their talks, Iran’s Defense Minister Brigadier General Mohammad Reza Ashtiani underlined the significance of Iran and Japan in their respective geopolitical regions of west and east Asia, and described expansion of mutual ties within a framework of peace and stability as “positive and constructive”.

The general stressed that Iran considers communal cooperation among regional countries to establish security and stability necessary and part of its defense doctrine.

Ashtiani also touched on the strategic characteristics of the Persian Gulf and the Strait of Hormuz and Iran’s approach.

He said marine security in the region should be provided by regional countries noting that presence of foreign forces there is “illegitimate and disruptive to security”.

Nobuo Kishi also described cooperation with Iran to ensure marine security in the region as necessary and briefed Ashtiani on the operations of Japan’s fleet in the West Asia region.