Iranian Foreign Ministry Spokesman voiced his deep sorrow over the deaths of two German tourists in a minibus crash in southern Iran.

He also offered condolences to the survivors of the victims, according to the Foreign Ministry’s website.

“These tourists are guests of the hospitable people of Iran. After the accident, which was caused by road slipperiness, the injured were immediately transferred to Shiraz and Marvdasht hospitals, and other medical services are being provided for them,” he added.

The speeding minibus carrying German tourists overturned on a slippery road on Monday, killing two and injuring 18 others.

According to local sources, the bus driver had lost control due to high speed on a rainy road between Shiraz and Sa’adat Shahr, a small town about 20 kilometres from the ancient ruins of Persepolis.

One of the tourists in critical condition was airlifted to hospital in Shiraz by helicopter. 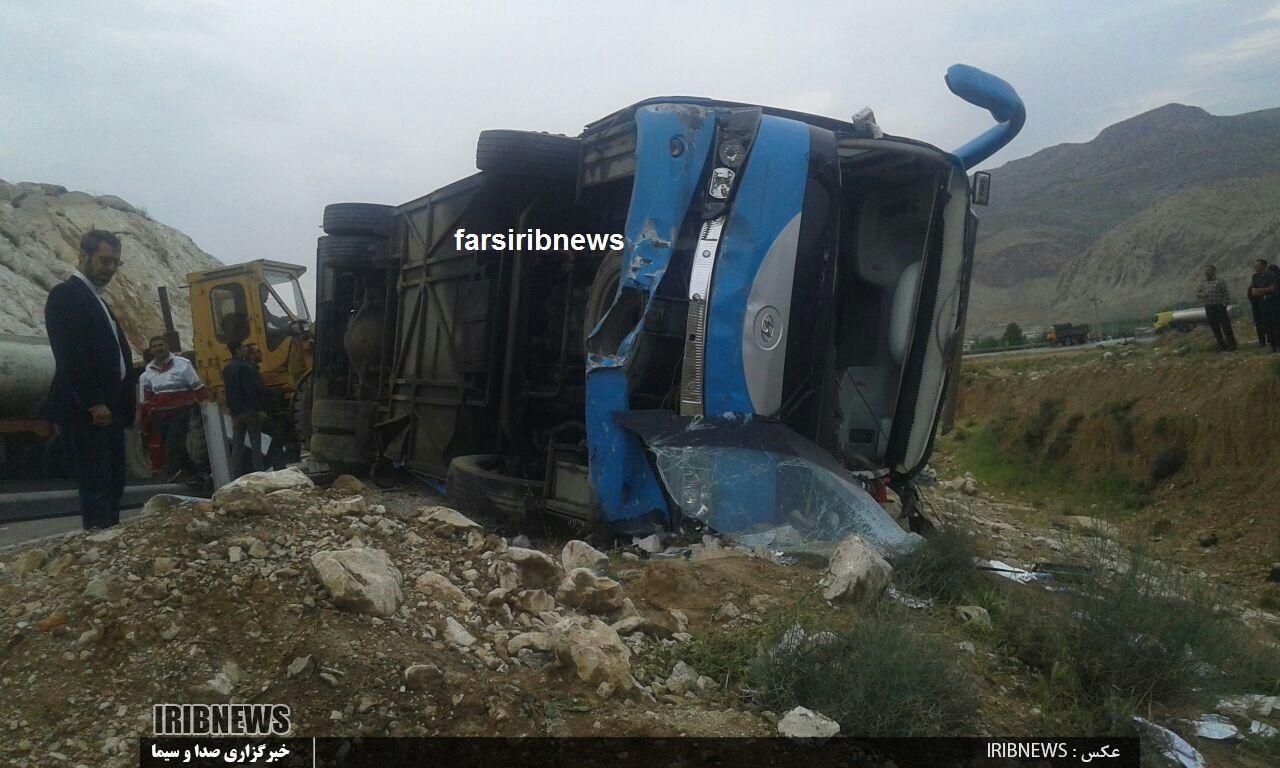