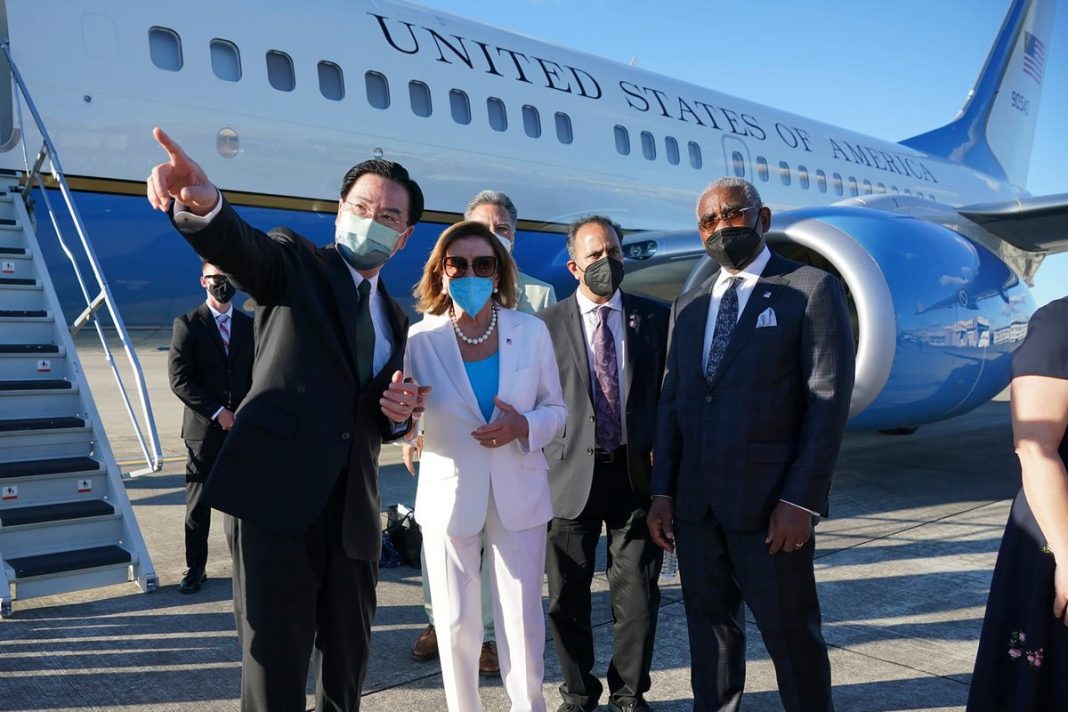 An Iranian daily has scolded Iran’s Foreign Ministry for moving “with incredible speed” to take sides in a dispute between China and the United States over a controversial visit to Taiwan by an American official.

In an article on Thursday, Tehran-based Jomhouri-e Eslami Daily said it was “very odd” that the spokesman for the Iranian Foreign Ministry moved “with incredible speed to take a stand in the verbal dispute between China and America over [US House Speaker] Nancy Pelosi’s visit [to Taiwan].”

“It is unclear how a policy of impartiality in such disputes would hurt us… Doesn’t the policy of ‘Neither East, Nor West’ necessitate that we take neither side in a dispute between two hegemonic powers?” the article read.

It said anyone pinning their hope on China-US spats was “very naive.”

“What do we gain from taking these positions? Who do we serve?” it added, citing an axiom that said, “If your prayers are granted, have your wheat ground with a prayer!”

Nasser Kanaani, the Iranian Foreign Ministry Spokesman, said on Tuesday — the day when Pelosi arrived in Taiwan — that the visit was “an instance of interference in the People’s Republic of China’s internal affairs and a violation of the country’s territorial integrity.”

Pelosi, a longtime and outspoken critique of the Chinese government, traveled to Taiwan despite the objections of Beijing, which insists that it has sovereignty over the self-ruled island.

Jomhouri-e Eslami also said in the article that while Pelosi “humiliated” China with the trip, Beijing was prudent and would handle the matter with tact and without endangering its interests.