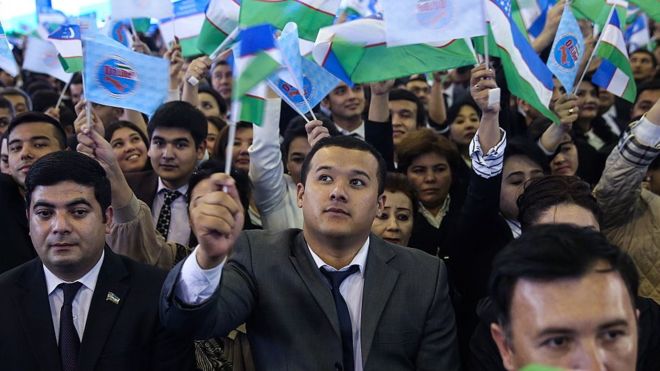 Iranian Foreign Ministry Spokesman Seyyed Abbas Mousavi has congratulated the Uzbek nation and government over the parliamentary elections successfully held in the country.

Parliamentary elections were held in Uzbekistan on 22 December 2019, with a second round on 5 January 2020. They are the first votes held after the death of Islam Karimov in 2016.
People in Uzbekistan voted for a parliament with a 71.1-percent turnout, which the Central Election Committee called a success and great achievement for the country.

Uzbekistan used a Unified Electronic Voter List for the first time, with more than 20.5 million voters registered, according to the CEC.

In these elections, 128 deputies of the 150-seat lower house of the Uzbek parliament were elected and the second round of the elections will be held in two weeks.