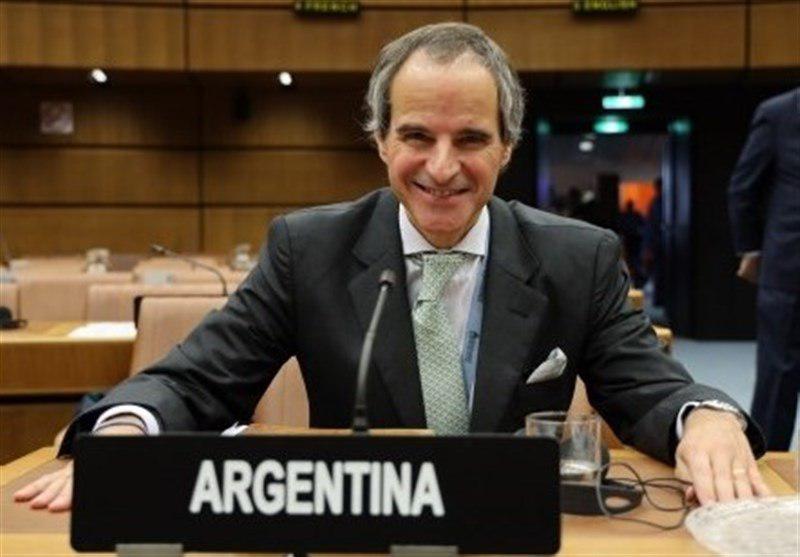 Spokesman for the Ministry of Foreign Affairs of the Islamic Republic of Iran has expressed the country's preparedness to have close cooperation with Rafael Mariano Grossi, the new Director General of the International Atomic Energy Agency (IAEA).

In a statement on Thursday, Foreign Ministry Spokesman Seyyed Abbas Mousavi congratulated Grossi on being elected as the new IAEA Director General, and wished him luck in his serious post.

Pointing to the very sensitive and important responsibility that the IAEA member states have put on the International Atomic Energy Agency in the fields of nuclear disarmament and non-proliferation as well as the promotion of peaceful nuclear cooperation, Mousavi expressed hope that the IAEA would carry out its duties and delicate international missions impartially and professionally to the utmost.

The spokesman also highlighted the IAEA’s unique role in relation to the nuclear aspects of the JCPOA and the body’s significant role in Iran’s peaceful nuclear cooperation with the other member states.

“The Islamic Republic of Iran is ready to maintain and expand constructive interaction and cooperation with the Agency, coupled with goodwill and mutual respect and on the basis of the body’s (IAEA’s) professional accuracy and neutrality.”

On Tuesday, Grossi, 58, managed to secure the necessary two-thirds in a vote by the IAEA’s 35-nation Board of Governors to become the next chief of the nuclear watchdog, some three months after his predecessor, Yukiya Amano, died in office.

In a press conference following his victory, Grossi pledged to act independently and neutrally as the new chief of the IAEA.

“I will do my job and I think my job is to implement the mandate in a manner which is independent, which is fair, which is neutral,” Grossi told reporters when asked about Iran’s nuclear deal, which is arguably the most significant challenge he will have to tackle on his road ahead.