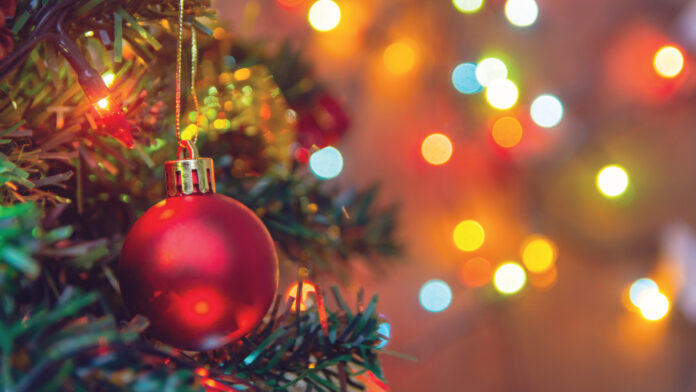 The Iranian government spokesman has expressed congratulations on the birthday anniversary of Jesus Christ.

Ali Rabiei said on Tuesday, “With pleasure, I’d like to congratulate all Christian around the world, including Christians in Iran, on the anniversary of the birthday of Jesus Christ, who was a harbinger of monotheism, peace, moderation and altruism, and who heralded the salvation of mankind from carnal desires.”

He said Iran is a place where followers of all divine religions live side by side in peace and harmony.

“Throughout its civilizational and Islamic periods, Iran has always been the hub of peaceful coexistence among Muslims, Christians and all monotheists as well as all followers of divine faiths,” Rabiei noted.

“Iran has made a call to the UN for a world free from violence and extremism and reliance on human values the first promoters of which were the great prophets of God,” he said.