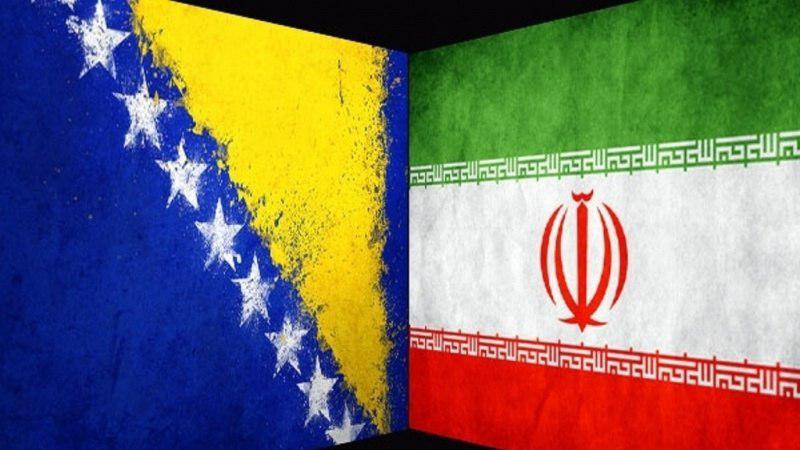 President of the Islamic Republic of Iran Hassan Rouhani has congratulated Bosnia and Herzegovina on its Statehood Day, annually marked on November 25.

In a message to Chairman of the Presidency of Bosnia and Herzegovina Zeljko Komsic on Monday, President Rouhani warmly congratulated the European country’s government and people on the Statehood Day.

“The history of relations between the two countries indicates the two sides’ determination and resolve in the path to the promotion of cooperation in all fields. I hope that we would witness the continuation of such trend and its further enhancement in the future as well,” the Iranian president added.

President Rouhani finally wished welfare and success for the government and nation of Bosnia and Herzegovina.