Iran confirms Russia to invest in a southern power plant 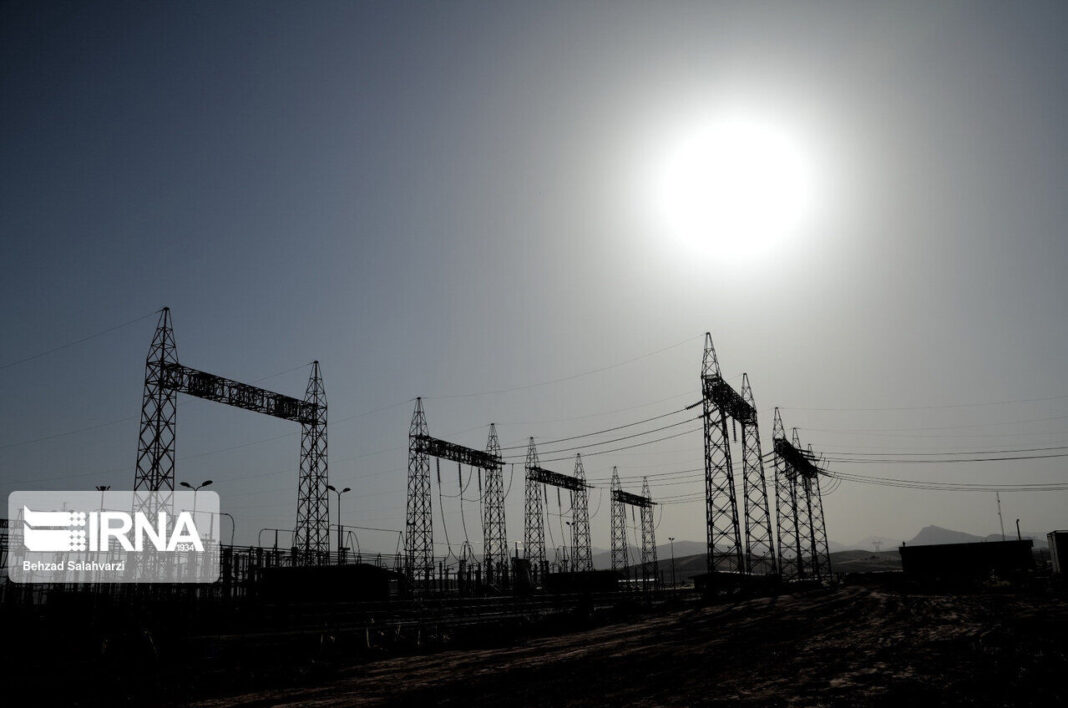 Construction of the power plant kicked off from June 2021, he said, noting that the Russian government accepted to invest 6.2 billion euros in the project.

In accordance with pre-planned timeline, the first phase of the project will come into operation in spring 2025, he said.

The Russian Company Technopromexport has signed an agreement to invest up to 1.2 billion euros in the Sirik power plant.

The power plant is scheduled to consist of four units with the capacity of 350 MW in each unit. The total capacity of the Sirik power plant would be 1,400 MW. The first round of negotiations to construct the power plant started in 2017, but the construction operation began concurrent with opening of LC in June 2021.

Some seven Iranian companies are working in the project, employing 250 manpower directly and indirectly.

In recent meeting between Russian and Iranian economic ministers in Moscow, both sides reviewed current condition of joint projects, including Russia’s five billion dollars investment in Iran that is expected to expand bilateral economic exchanges.

Iran’s Minister of Finance and Economic Affairs Ehsan Khandouzi emphasized on the need for speeding up construction of Sirik power plant, Garmsar-Inche Borun railway as well as three projects that were signed by former Iranian economic minister and his Russian counterpart.