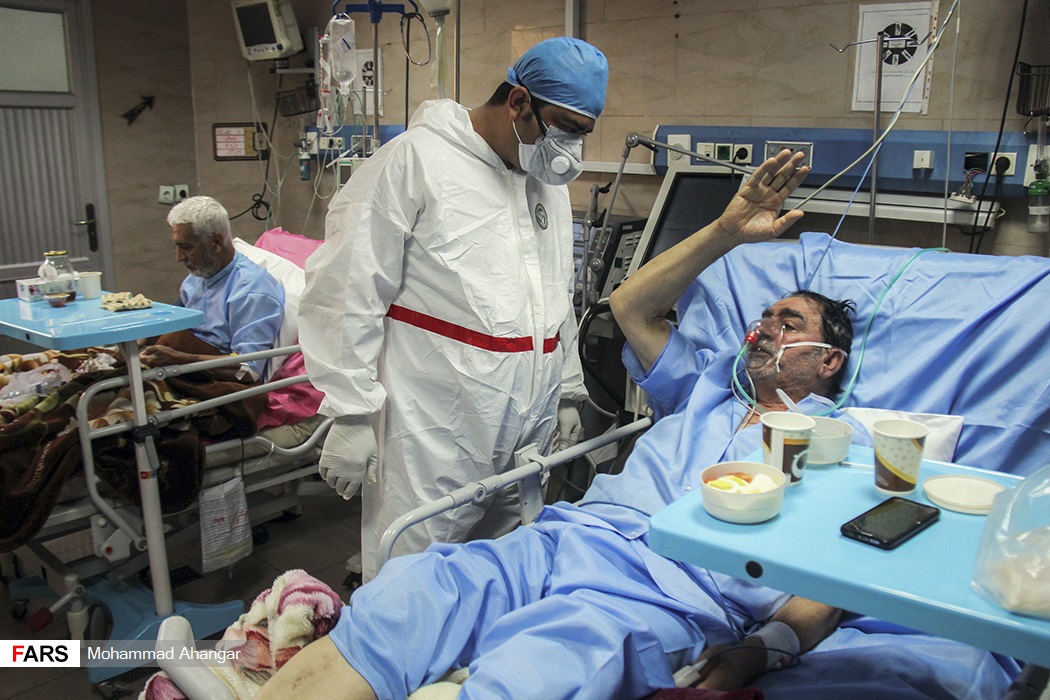 Iran’s Health Ministry spokesman has confirmed 2,346 new cases of infection with the novel coronavirus, increasing the total number of cases to 126,949.

In his Wednesday briefing, Kianoush Jahanpour said 64 people have died of the virus in the past 24 hours, bringing the total number of fatalities to 7,183.

No death has been reported in 10 provinces during the past 24 hours, he went on to say.
The spokesman said 98,808 patients have so far recovered from the disease, and been discharged from hospital.

2,673 patients are also in severe conditions of the disease, he added.
Jahanpour noted that 731,213 COVID-19 tests have been taken across the country.