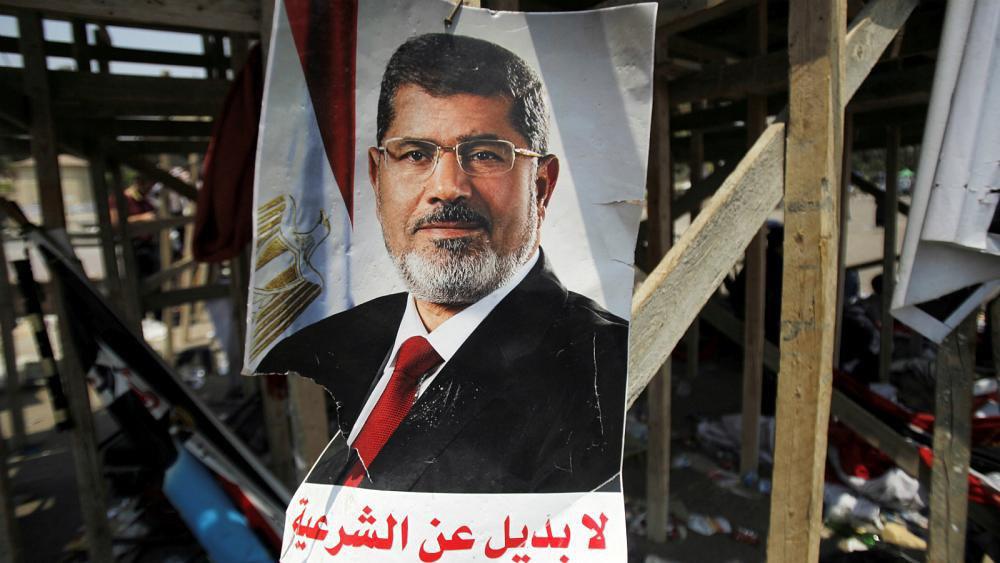 In a statement on Tuesday, Mousavi voiced sorrow and regret over the news of the passing of Mursi, who had been picked as Egypt’s president in the first major democratic election after the victory of the Egyptian nation’s popular uprising.

“While respecting the viewpoints of the great and brave Egyptian nation, the Islamic Republic of Iran condoles with the people as well as Mursi’s family, survivors and fans over his demise, and wishes divine blessing and mercy for him, patience and divine reward for his survivors, and success for the great Egyptian nation,” Mousavi said.

Mursi died at the age of 67 in court, state television reported on Monday.