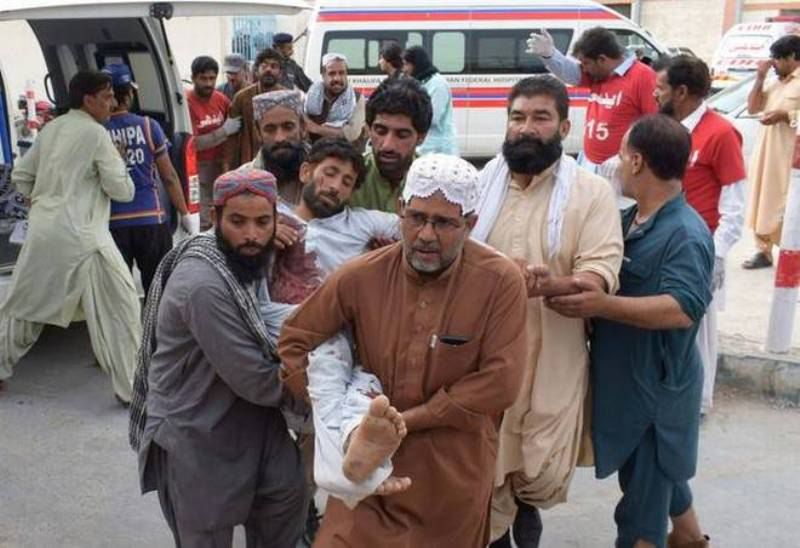 Iran’s Foreign Ministry spokesman has denounced a deadly terrorist attack at a mosque in the city of Quetta in Pakistan, which killed or wounded dozens of fasting worshippers.

In a Friday statement, Seyyed Abbas Mousavi condemned the blast as a cowardly and inhumane act, offering condolences and sympathy to the Pakistani nation and government, especially the families of the victims, over the incident.

“The Islamic Republic of Iran is standing by the regional governments and nations, especially its brotherly neighbouring country, Pakistan, in order to eradicate terrorism in all its forms,” the spokesman noted.

Dozens of people were killed or injured in an explosion at a mosque in Quetta’s Pashtoonabad area on Friday. The blast occurred during Friday prayers. Scores of people were present at the mosque at the time of the blast.

Pakistani Prime Minister Imran Khan expressed grief over the “tragic loss of precious lives” and sought a report from concerned authorities. He also directed the authorities to provide the wounded with the “best possible medical facilities,”