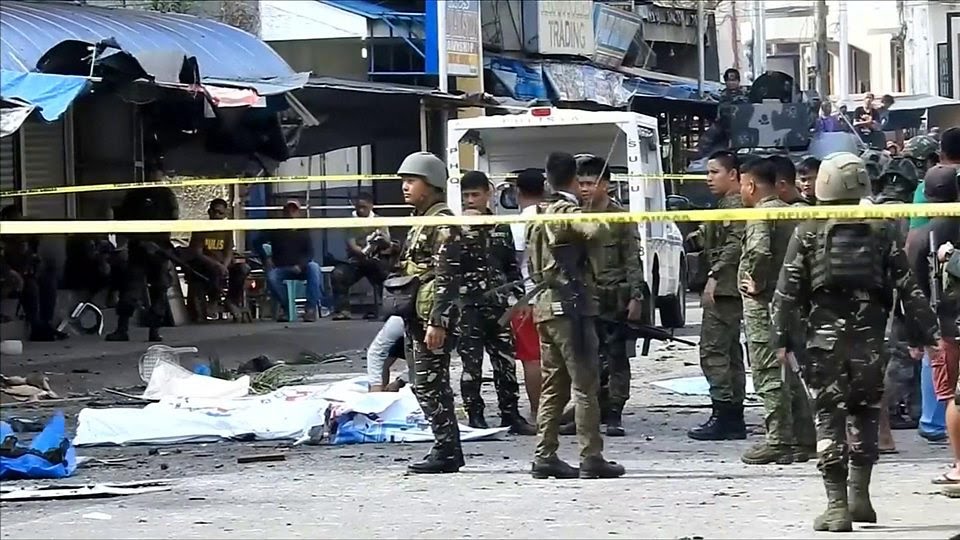 Spokesperson for the Ministry of Foreign Affairs of the Islamic Republic of Iran has condemned the terrorist attack in the Philippines that has killed several people.

In a statement on Monday, Saeed Khatibzadeh condemned the terrorist attack in Jolo town south of the Philippines that killed and wounded a number of innocent citizens.

The Iranian spokesperson has also expressed sympathy with the Filipino government, nation, and the bereaved families of victims of the terrorist attack.

At least 14 people were killed and dozens wounded, including soldiers and police, in a twin bombing involving a suicide attacker on an island in southern Sulu province of the Philippines.

Military officials say the militants allied with the ISIS terrorist group set off a powerful motorcycle explosive followed by a suicide bombing that killed people in the worst extremist attack in the Philippines this year.

At least 75 soldiers, police and civilians were wounded in the midday bombings.