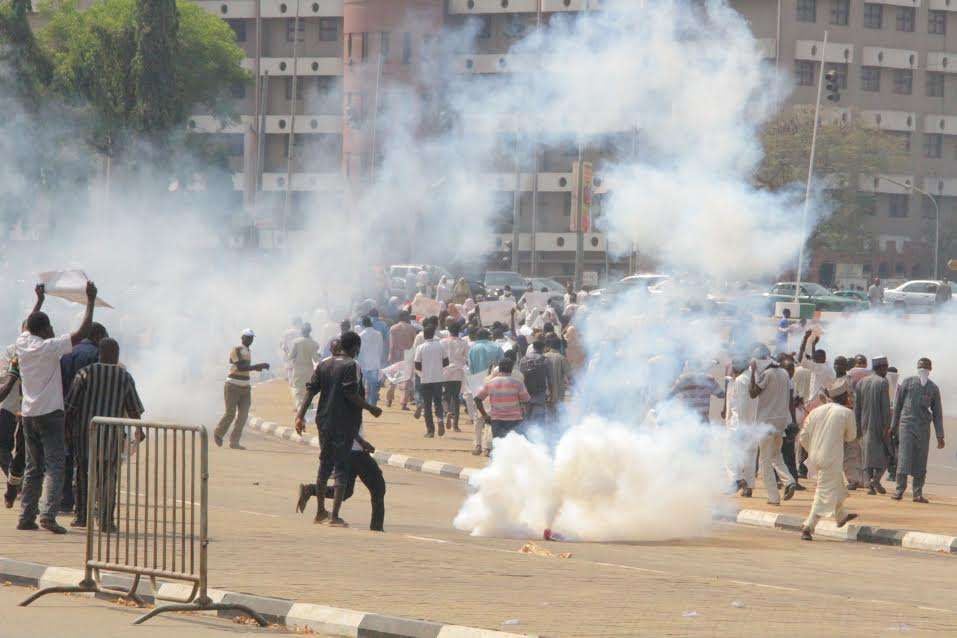 Iran has strongly denounced the recent deadly incident in Nigeria in which several Shiite mourners were killed by security forces.

“We have received conflicting news about the incident, and we are closely monitoring relevant developments and news, waiting for the different dimensions of the incident to come to light,” Qassemi told Fars News Agency.

“Initial information about the incident shows clashes erupted between police forces and mourners which left a number of demonstrators dead and wounded. While condemning this killing, we sympathize with the families of those killed,” he added.

He urged Nigerian security forces to exercise self-restraint and stressed that the dignity of peaceful religious ceremonies held by Shiites should be respected.

The spokesman further expressed hope that both sides will, through peaceful and legal means based on respect for civil rights, be able to manage the situation in order to maintain tranquility and stability and prevent further clashes and tension.

At least 10 people were killed in a raid by Nigerian security forces on members of the country’s Shia Muslim community.

Reports by local Nigerian media said scores of people had also been injured after Nigerian security forces opened fire on Muslim worshippers gathering for a procession in Zuba, in Gwagwalada area of the capital Abuja.

Those killed in the attack were members of the Islamic Movement in Nigeria (IMN), a group that has been subject to a harsh government crackdown over the past three years.

Local media said the Muslim worshipers had gathered near Abuja from Suleja, in Niger state, for a three-day procession to commemorate the annual Arba’een occasion, which marks the 40th day since the anniversary of the martyrdom of Prophet Muhammad’s grandson, Imam Hussein.