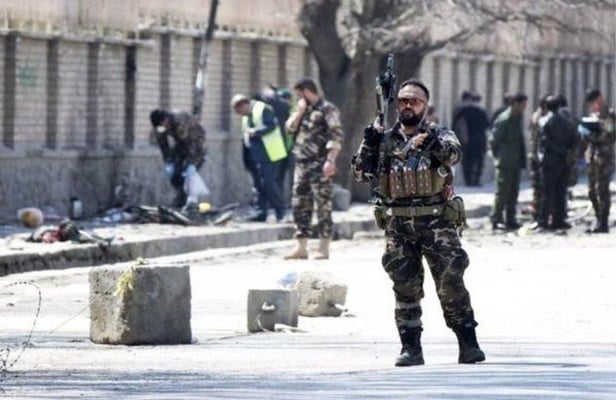 In a statement on Wednesday, Qassemi expressed sympathy with the Afghan nation and government and the bereaved families of the victims of the attack, which left dozens of people killed and wounded.

Afghan officials say a suicide attack outside a Shiite mosque in Kabul killed at least 29 people and wounded dozens, as people in the capital celebrated the new year holiday Nowruz. .

“Unfortunately, 29 Afghan citizens lost their lives and 52 others were wounded in this incident,” Health Ministry Wahidullah Majrooh said.

Nusrat Rahimi, a deputy spokesman for the Interior Ministry, told RFE/RL that most of the victims of the attack claimed by the extremist group ISIS were civilians.