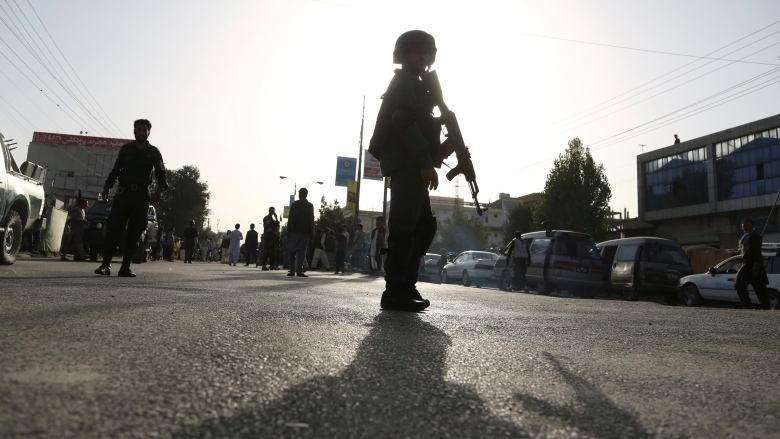 In a Wednesday statement, Qassemi sympathized with the Afghan government, nation and the survivors of the terrorist act in Western Kabul that killed and injured dozens of people.

A suicide bomber targeted students in a Shiite neighbourhood of Kabul on Wednesday, killing at least 48 young men and women.  The attack was blamed on the ISIS terror group.

Afghan officials have confirmed the death toll, saying nearly 70 others were wounded.

The attack came less than two weeks after nearly 40 people were killed and dozens more injured in a bombing and shooting attack on Shiite worshippers in eastern Afghanistan near Pakistan’s border. The attack was carried out in the city of Gardez, the centre of Paktia province.