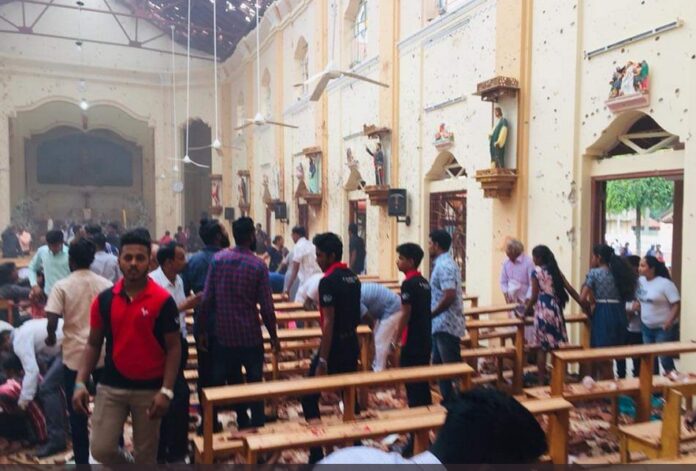 Iran has strongly condemned deadly terrorist attacks on several hotels and churches in Sri Lanka, which left hundreds of people dead and wounded on Easter Sunday.

In a statement, Foreign Ministry Spokesman Seyyed Abbas Mousavi denounced the attacks and condoled with families of the victims as well as the Sri Lankan government and nation.

“Today’s crime once again showed that the abominable phenomenon of terrorism has turned into a global scourge regardless of borders, ethnicity, nations and religion,” he said.

“Terrorism can only be uprooted via the steely resolve of all countries and by tapping into all potentialities and avoiding double standards on terror,” he said.

The blasts hit several hotels and churches, most of them in the capital, Colombo.

The churches were targeted while worshippers were attending Easter services. According to hospital sources, at least 207 people lost their lives and more than 400 were injured. At least 35 foreigners were among the dead. Police had issued a nationwide alert ten days before, warning that suicide bombers were planning to hit prominent churches. There was no immediate claim of responsibility.